I’ll nab this if only to keep a complete streaming service collection going. It’s clear Disney is rushing out shows because they know people won’t keep streaming them once they have access to all this stuff via Blu-ray.
Top

Here's a peek at what else will be on the channel. These documentaries sound promising.

For a Disney history buff, indeed they do.
Top

Muppets Live Another Day will NOT live to fight another day... the project has been cancelled.

What, was a bunch of felt unavailable...?

Oh Disney...please get your act together regarding The Muppets...

What, was a bunch of felt unavailable...?

Oh my God. Seriously, this is the funniest thing I’ve read in a long time.

If only Disney+ could at least promise us The Muppet Show, The Jim Henson Hour, and Muppets Tonight. We're told now that we are getting some Muppet shorts, but that's not enough.
Top

Or just bring back a variant of The Muppet Show!

Well, in addition to those vintage episodes. In anything but name, Muppets Tonight was a then-modern extension of The Show, right down to the structure and in how guests participated. I’m glad to have a couple of tapes' worth of shows, but I’d love to see them again, and the guest list was impressive!

Being D+, they could easily wrangle their roster of talent involved in all their other shows and films to appear in a new series. We had MASSIVE A-listers appear on The Show back in the day (funny enough Rand and I were just emailing each other about Roger Moore and Stallone, both of whom were on in their 007 and Rocky heydays), so it really wouldn’t be hard to cajole anyone in a D+ project. They could even earmark it as part of their promotional appearance obligations if it was a question of schedules or budgeting.

C'mon, Diz...make this happen. Probably at no other time until now has there been the chance to leverage the Muppet brand against guest star availability nd access. They can keep trying to relaunch/reboot/retool The Muppets, but that needs to be done on a surer footing.

What anyone and everyone wants is the classic, original Muppet Show back. Do that, build them up again, and then they’re in the position to reclaim their place in the pop-culture firmament and all else (movies, merchandising, more!) can follow...!
Top

Well, there is the short-form "unscripted" Muppets Now series that they're launching next year.

As Rand says...that’s not enough!
Top

More info on the drama. Shame. Sounded like it had potential.
Top

Classic marvel cartoons may be coming to Disney plus. From 90s X-Men cartoon to the 70s spider-woman cartoon!

From runaways to agents of shield to cloak and dagger to inhumans.

Animated from 90s X-Men to 90s silver surfer to 70s spider-woman to 80s Spider-Man and his amazing friends!


Note runaways and cloak and dagger are America only. Netflix gets them overseas! 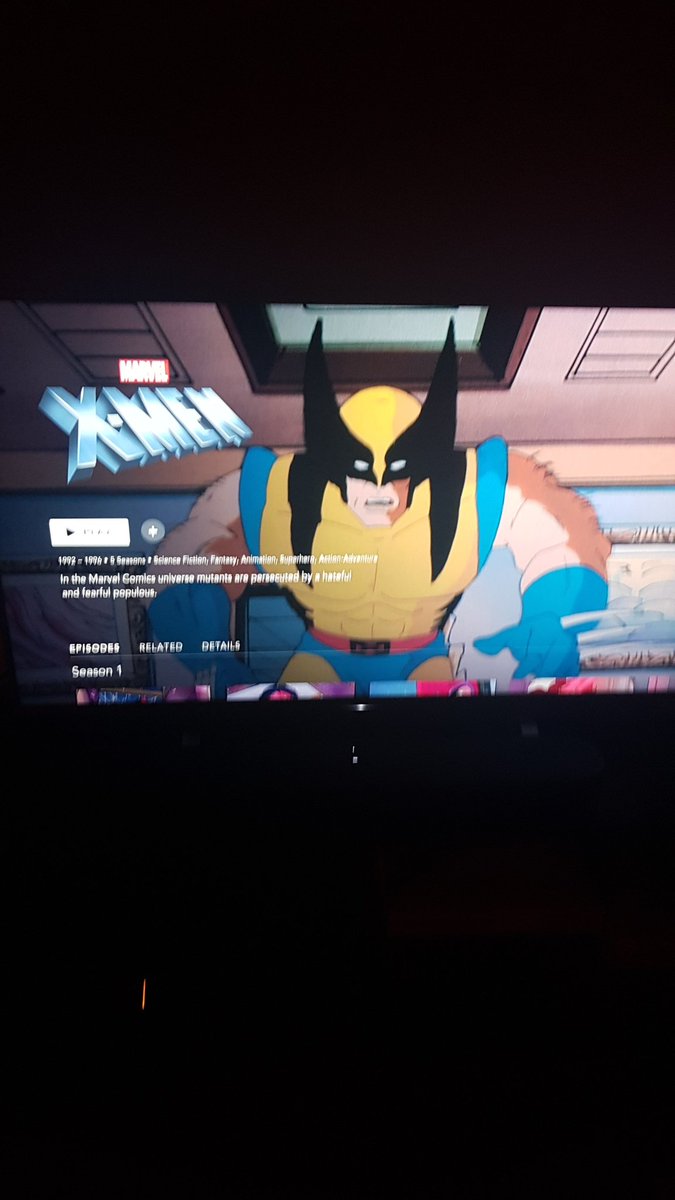 Ironheart, young avengers and champions may be coming to Disney plus!

90s X-Men? Someone around here is going to like that!