Seattle-based production studio World Famous has proudly partnered with Make-A-Wish® Alaska and Washington to grant an unprecedented wish for six-year-old Alexis, who recently battled acute lymphoblastic leukemia. Alexis wished to create a cartoon that would tell her own story in a way her friends could understand and bring awareness to pediatric cancer.

The World Famous team rallied together to bring Alexis's story to life. The resulting three-minute film, "Alexis’s Wish," is a powerful yet whimsical fairy tale starring Princess Alexis as herself battling the dragon “Kemia” with the help of her family and friends.

“We really wanted Alexis’s involvement at every stage of the process – from story to design to even having her come in for a VO session to play herself,” remarks World Famous Executive Creative Director Daniel Brown. “It’s her story, so we really wanted her to inspire everything that happens in the film.”

"Alexis got really into the creative process and kept surprising us with smart design choices that were right for the story throughout,” explains World Famous Art Director and character designer Juan Carlos Arenas. “For instance, we knew how much she loved bunnies, so we went over the top with them in one scene.”

“Juan created some lovely designs and backgrounds – it’s almost like a storybook in some ways,” adds Brown. “We wanted to be true to his initial drawings, so we focused on using traditional methods but in digital environments, so everything was pencil tested and then finished in Photoshop and After Effects.”

Although Alexis conceived the premise of the film and provided input on the main characters and general aesthetic choices, the element of surprise was the cornerstone of this unique filmmaking journey, which would culminate on the big screen upon her seeing the finished piece for the first time ever.

Actress Jamie Chung (“Big Hero 6” and “Once Upon A Time”) donated her time to provide voice-over for the film. Jason Staczek of Madrona Music wrote and produced the original orchestral score.

"Alexis’s Wish" made its World Premiere on October 24th at the Cinerama in Seattle. The premiere kicked off with a red carpet event highlighted by paparazzi and special appearances by Jamie Chung and former Seattle Sounders FC player Roger Levesque, who arrived at the soirée as “Prince Charming.”

World Famous donated its time and resources primarily after-hours to complete the film. The hard costs were funded by the Seattle Sounders FC, Alexis's official wish sponsor. The film will be available on the Make-A-Wish® website.

“In our chapter’s 30-year history, we have never had a wish quite like Alexis’s,” concludes Barry McConnell, president and CEO of Make-A-Wish® Alaska and Washington. “We are so proud to partner with World Famous to bring her ideas to life and to grant a wish that has the potential to touch so many other children living with cancer in our community and beyond.”

About Make-A-Wish® Alaska and Washington
Since 1986, Make-A-Wish® Alaska and Washington has granted wishes to more than 5,800 children with life-threatening medical conditions to enrich the human experience with hope, strength and joy. According to a 2011 U.S. study of wish impact, most health professionals surveyed believe a wish-come-true can influence the health of children. Kids say wishes give them renewed strength to fight their illnesses, and their parents say these experiences help strengthen the entire family. Currently, there are more than 400 children awaiting their wishes and there are more who qualify for our services, yet we are unable to reach them and grant their wishes due to a lack of funds and capacity. In fact, every year, one in four seriously-ill children in Alaska and Washington do not receive a wish because of a lack of funding. For more information about Make-A-Wish® Alaska and Washington and how you can share the power of a wish® please call 800.304.9474, visit akwa.wish.org or connect with us at facebook.com/makeawishakwa or on Twitter @MakeAWishAKWA.

About World Famous
We make moving pictures. We work with agencies to bring their vision to life. We partner with brands to captivate consumers through live action, design and animation. We’re World Famous. 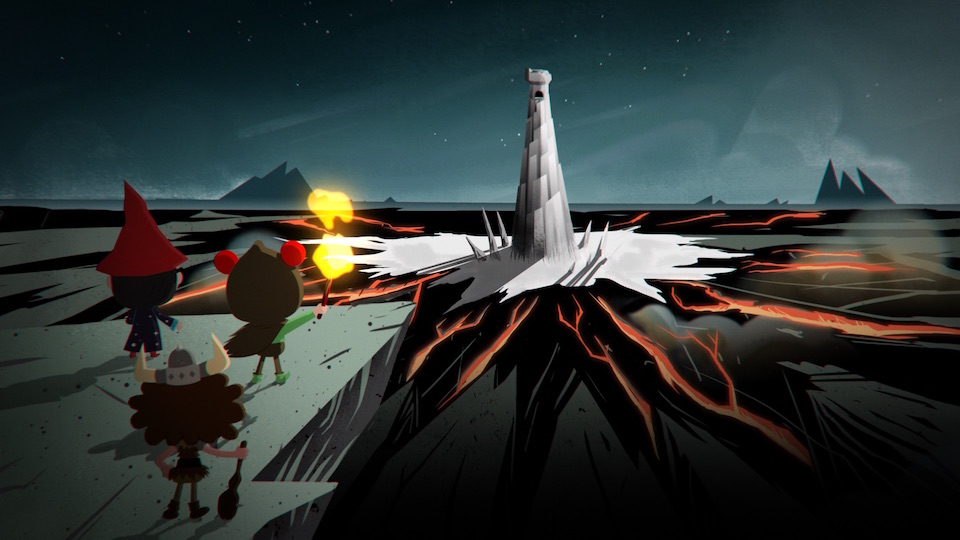 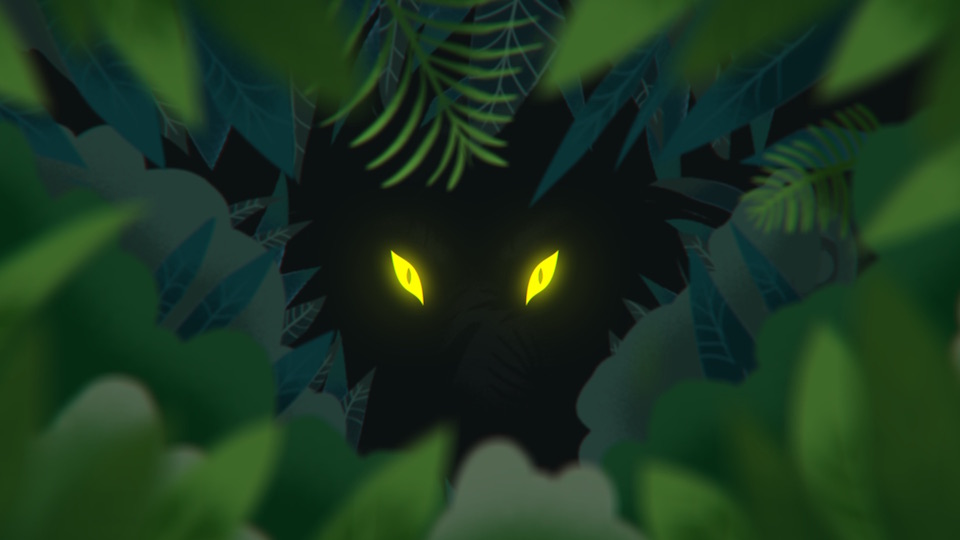