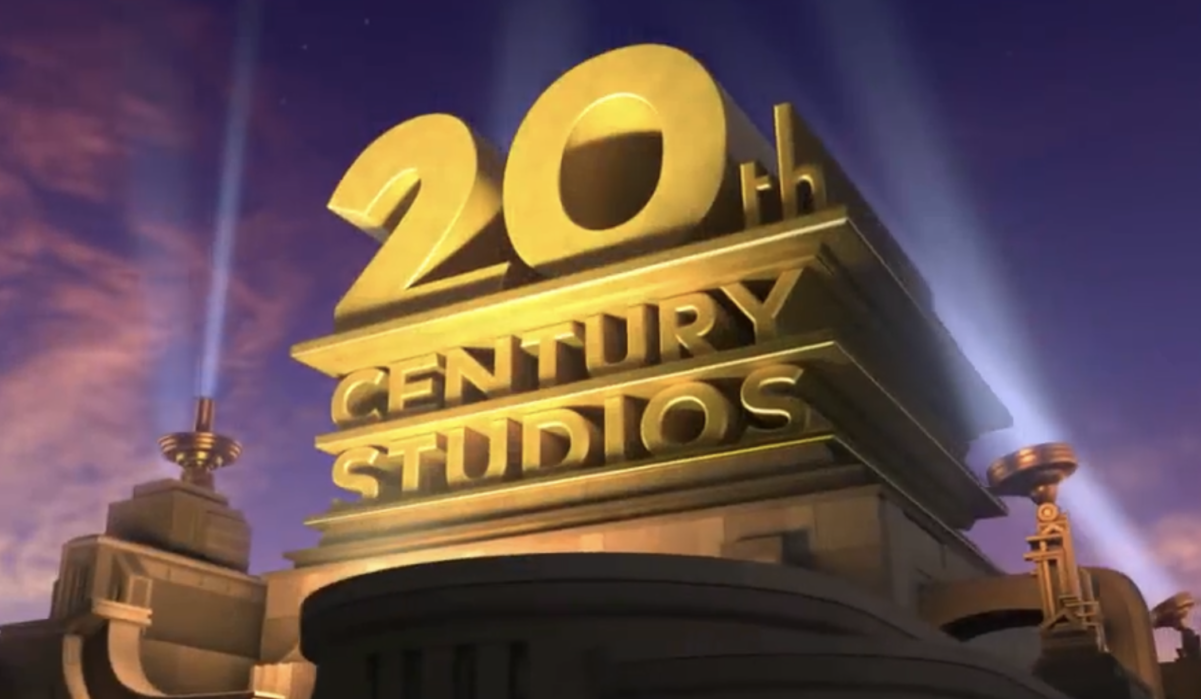 Seems like the text is in danger of disappearing? Maybe it’ll look a little better in motion, but I don’t remember the Fox version having the bottom of the lettering in so much shadow from being further back on the "ledges". Nice that they kept the basic approach, though, even if this could have been a chance to go somewhere totally new with the same concept.
Top
Post Reply
19 posts