And with Count Duckula at the top of the page for iconic 90's-afternoon-toon comics, I have to ask whether anyone remembers the great Danger Mouse era of hit Cosgrove-Hall Britcom toons on Nickelodeon:
'https://www.youtube.com/watch?v=4mQyAltkePU
(We only had one DVD season-boxset of Duckula from a minor company that wasn't really into the game, and that was fifteen years ago...Where's Shout Factory when we need it?

Duckula is even more crazy on the fact it was co made with--nick! So many counts it as the first nicktoons tv show!

Alvin has not changed a bit has he. 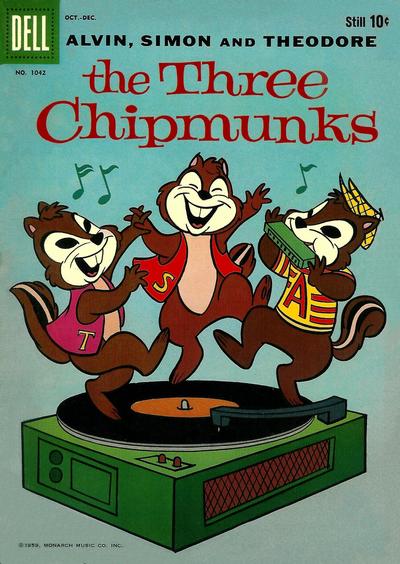 EricJ wrote: ↑
June 30th, 2022, 5:56 pm
And with Count Duckula at the top of the page for iconic 90's-afternoon-toon comics, I have to ask whether anyone remembers the great Danger Mouse era of hit Cosgrove-Hall Britcom toons on Nickelodeon:

Nope…I remember them from the legit first run actual-actual early 80s Brit runs, along with Wind In The Willows and others!

Not sure about that. Was there a later co-pro series, or maybe Nick funded later seasons, but I remember Duckula being a solid Cosgrove-Hall/ITV only property that totally predated Nick… They may have done redubs, or repurposed versions, but ITV's Central Television funded it completely as they had done with all the other CH shows, as I understand it?
Top

Watch the video i posted. In fact it was the head of nick who came up with the idea of making the duckula spin-off to start with and ordered the series made. It ended when she canned the show years later. Nick did co-production for duckula but does not own him. (that's a big note there.)
Top

Reportedly, although they had a picture in the office Cosgrove-Hall didn't even seem to REMEMBER the previous Count Duckula being a running Danger Mouse character, and his constant fourth-wall shtick about wanting his own show, but the Nick folks and fans did, on the US cult-cable popularity for DM at the time.

The show had burned itself out near the end, though, so the US never got the Cosgrove-Hall "Victor & Hugo" spinoff from two minor running Duckula characters.
Top

Must admit that the 35m runtime was a hindrance to launching that video, but after your comment I whizzed thought it in about 20 mins…very interesting! Obviously we get that Danger Mouse (somewhat inexplicably given the Brit tone) wound up being a hit in America, but over here the Nick connection was never really publicised or even mentioned much: to us, ITV just sold it as another CH show, though I do believe it was something of a bigger deal as it was being launched in America are around the same time (as I remember from the kids TV magazine Look-In of this time).

Wasn’t there talk of a revival a few years back? I think Danger Mouse happened but it didn’t quite get the traction here. I thought I remembered Duckula being up for the same treatment, though it might just be like Mike Young and his eternal hope that more SuperTed might happen…one day.
Top

Duckula was pretty popular in america when it aired on nick. 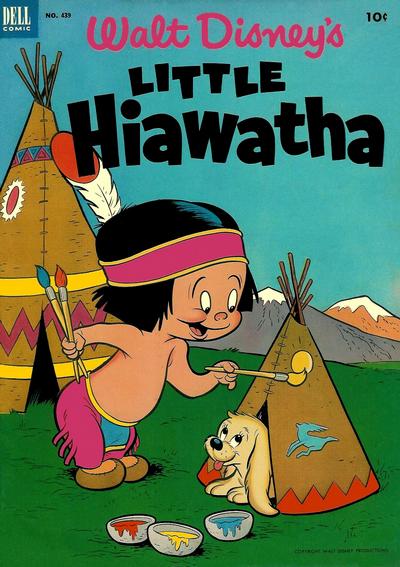 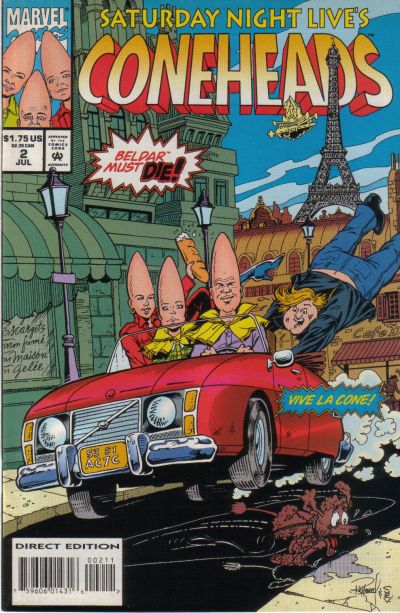 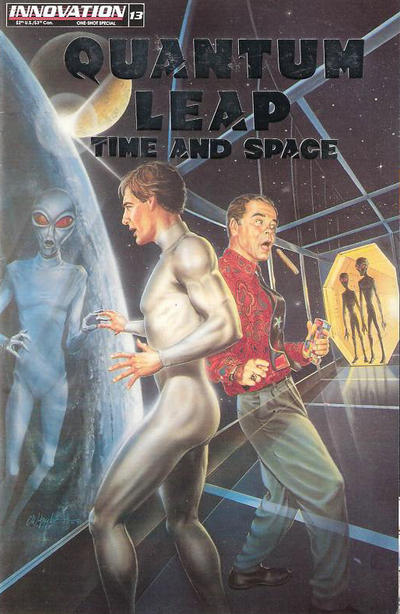 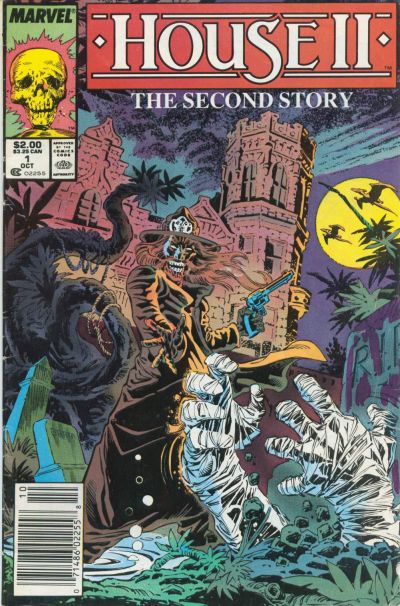 Oooohh... Quantum Leap! I have a full run of the comic. Loved it and the show.
Top 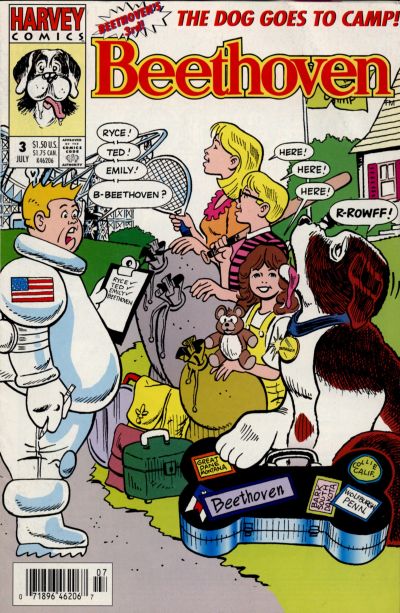 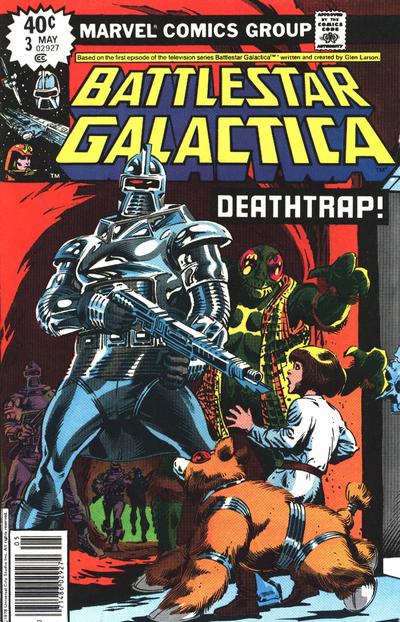 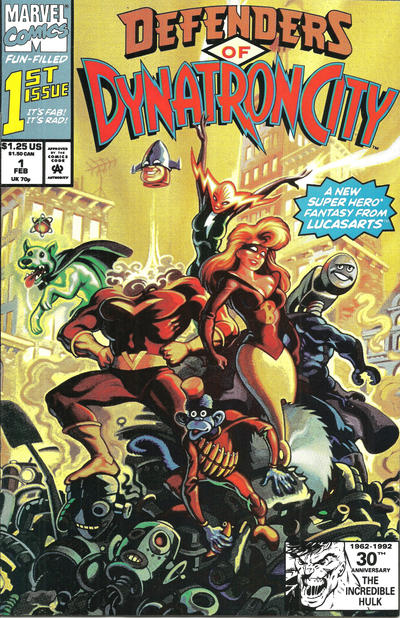 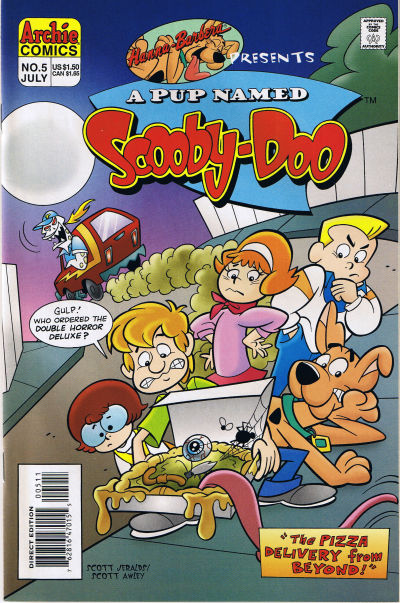 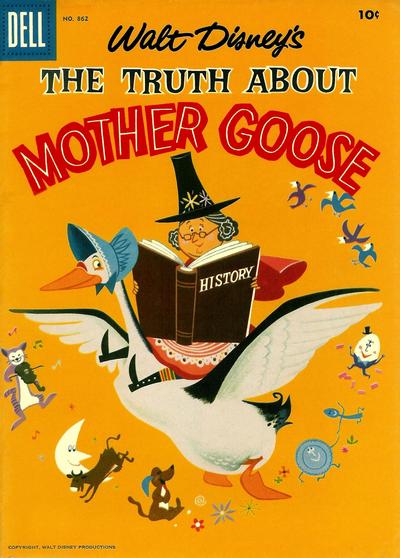 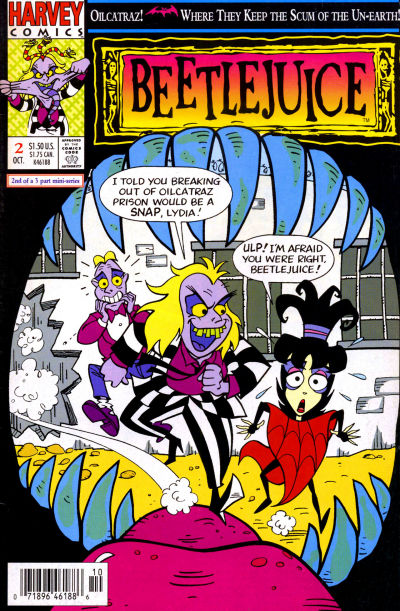 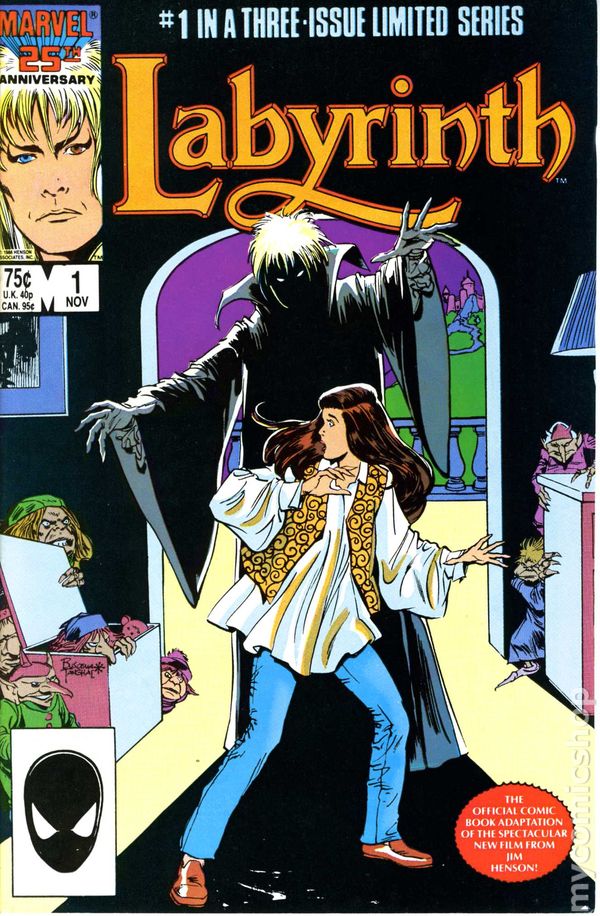 Yes marvel did a gremlins comic! 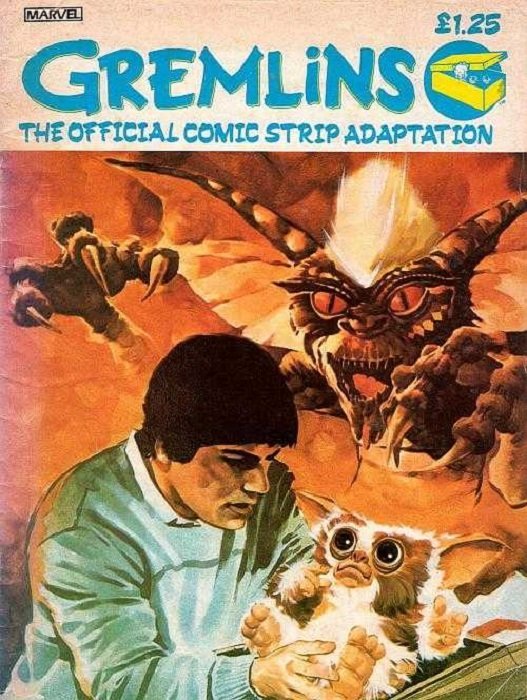 I remember the Disneyland episode version of Mother Goose, back when they would take a themed short (also like Toot, Whistle, Plunk And Boom) and stretch them out by using them as interstitials for other cartoons. I don’t remember which other shorts got included, but it would have been the first time I would have seen a lot of that stuff.
Top

It was a really dark cartoon to pick for a kids comic also.
Top

It was also goofily WRONG, for the major segment of it: Poor, sweet Mary, picked on by that mean ol' Elizabeth??

(Actually, "Mary, Mary, quite contrary" didn't refer to her being mischevious--In Henry's day, "Contrary" meant "Odd", and Mary certainly was that, as historians were guessing senile dementia or syphilitic dementia while she was persecuting Protestants out of England..."Cockle shells" and "Pretty maids" being slang terms for torture devices at the time.)