The broken images kind of take away from it, but yeah. I definitely circled Christmas films and still do!
Top

Think the images just need time to load…they appeared in the end for me.

Cool, fairly Brit-centric list! A lot of this was basically my sister and I in the 80s…! 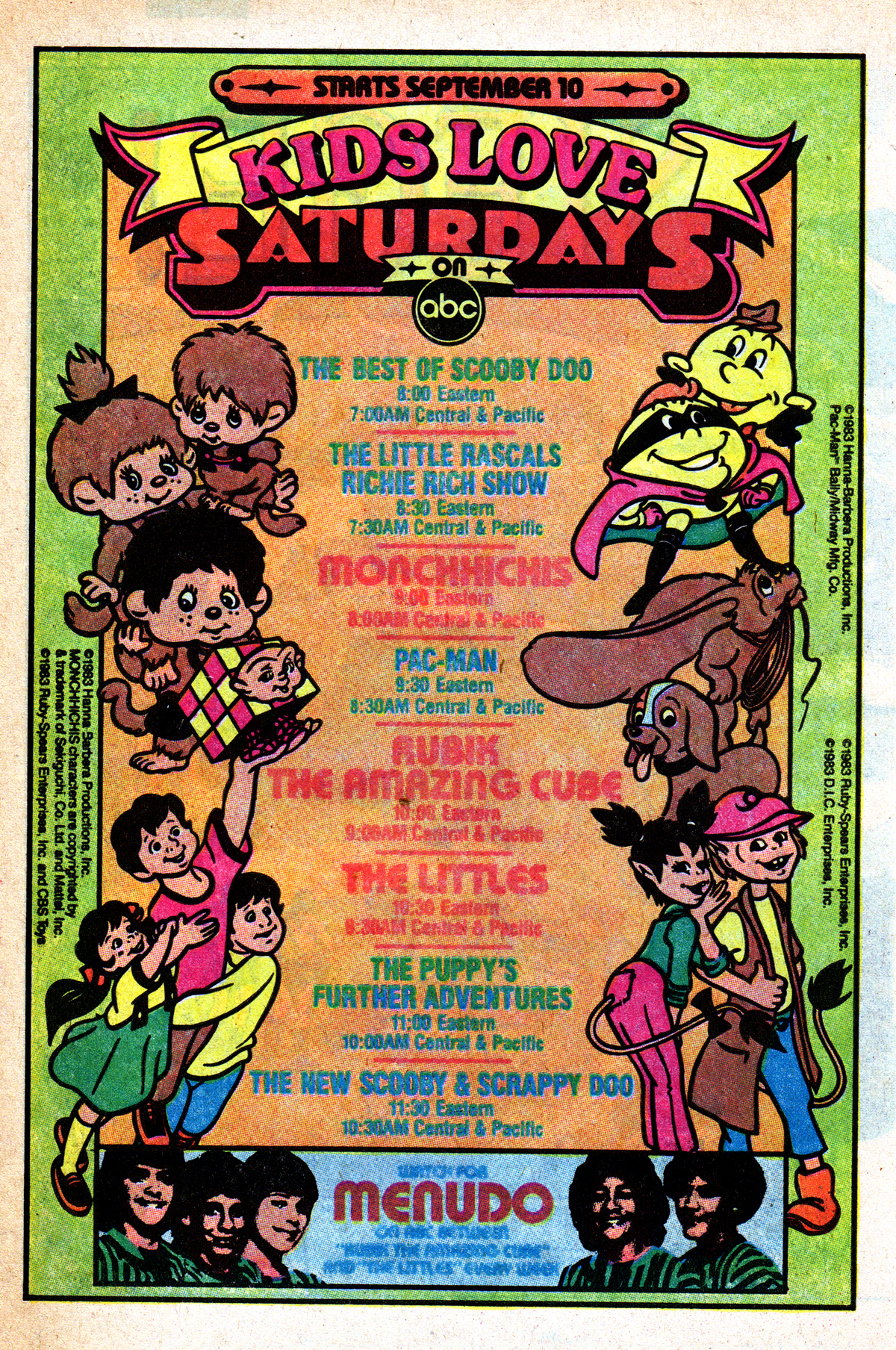 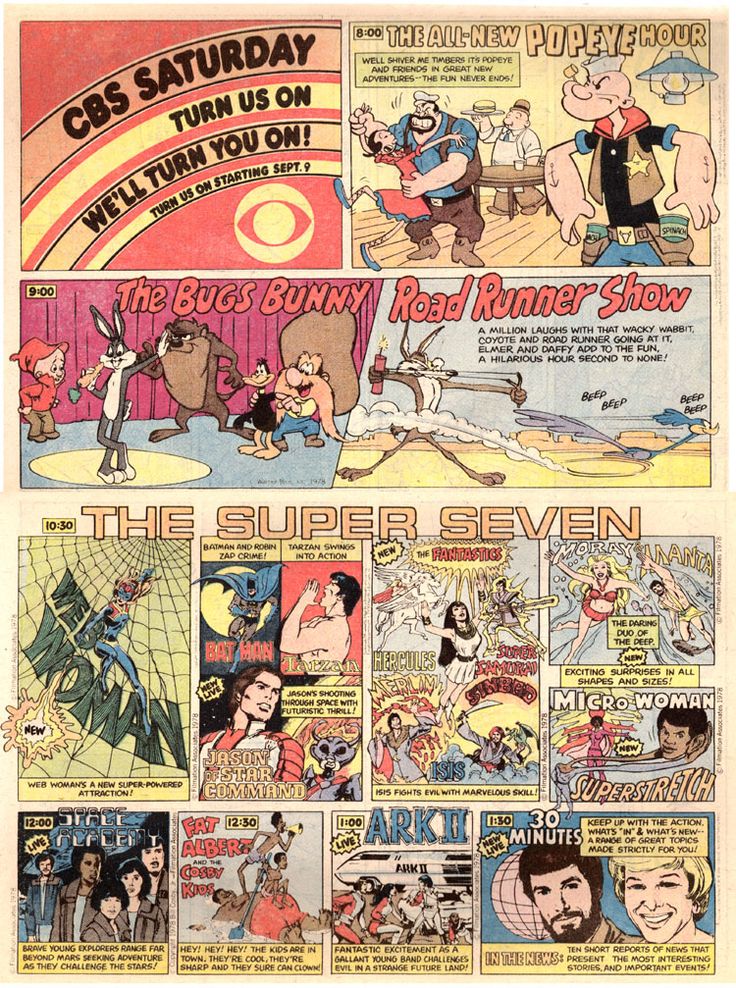 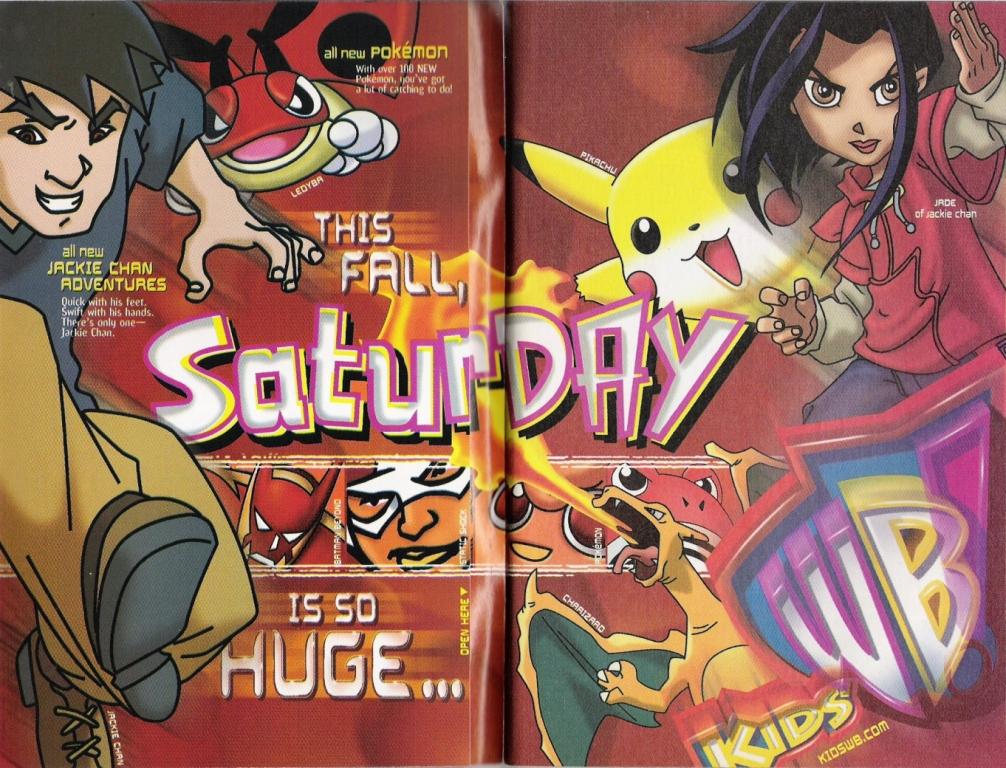 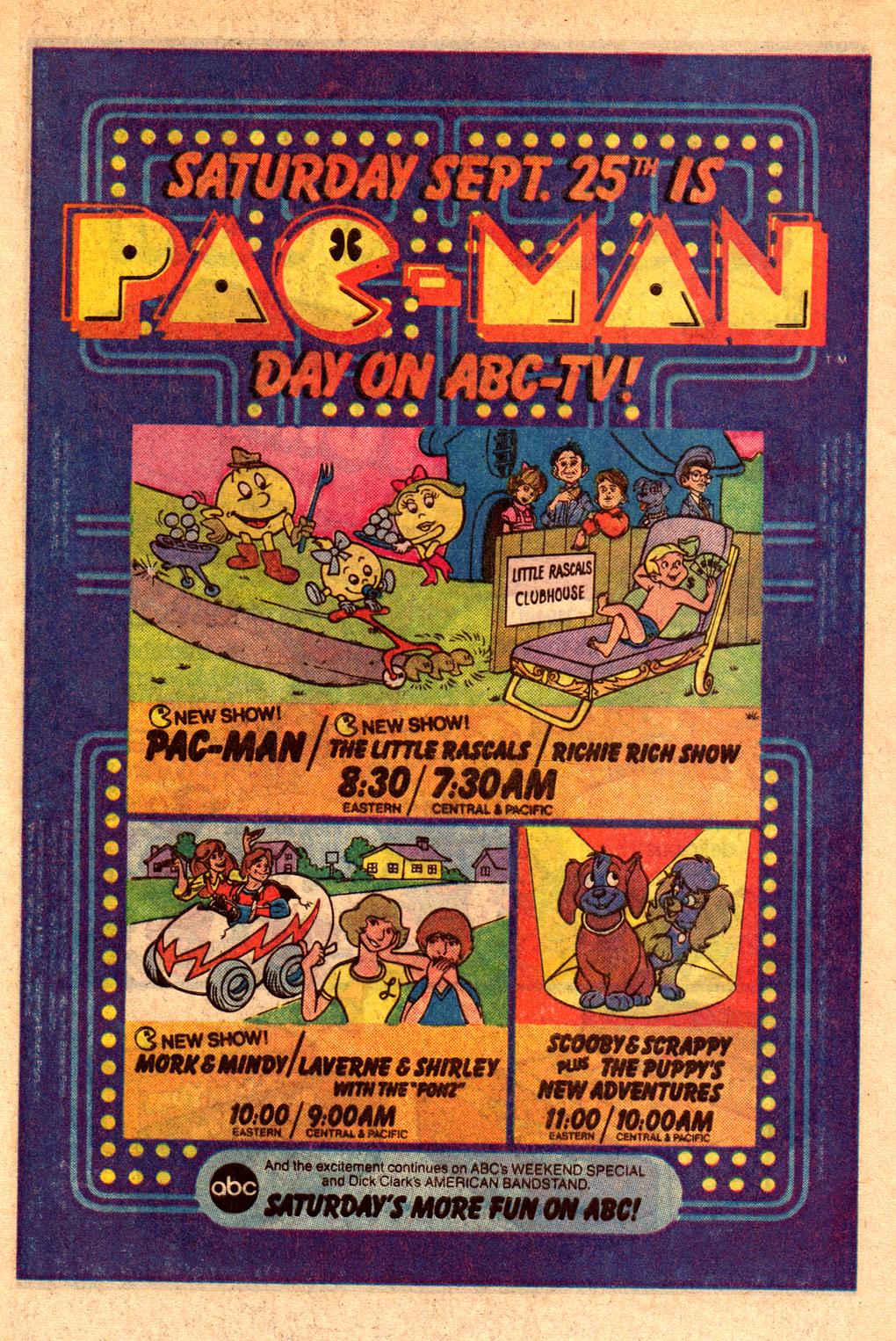 30 Minutes? And that all-Filmation CBS lineup, even without Shazam/Isis!
Top

I do appreciate the The Fonz & The Happy Days Gang shout out. I've said here before that Cupcake was a longtime favorite character (and -- as Daniel mentioned -- she was my avatar here, for a couple years). I was very pleased to finally get the complete cartoon series on DVD, a few years back. 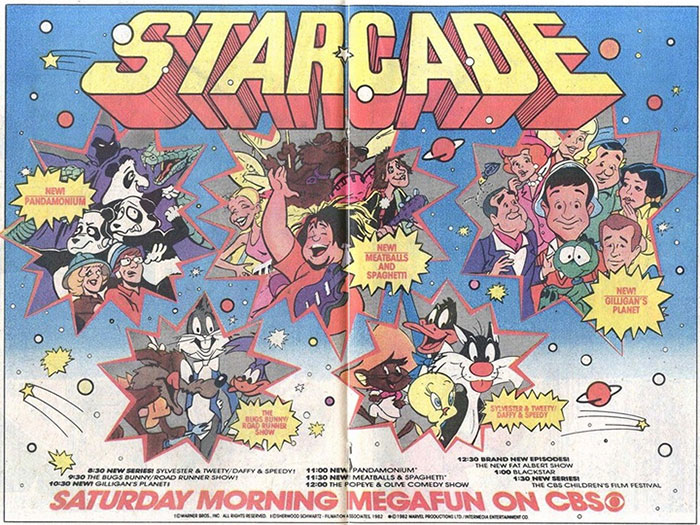 .
This one got my attention for Pandamonium! and Meatballs & Spaghetti -- two shows created by Marvel Productions for CBS, both of which became instant favorites of mine.

I'd be all over a DVD release of either..!

Pandamonium! was one of those shows which sets-up an overall premise in its main title that promises a storyline with a definite conclusion .. but then (frustratingly) never delivers a 'finale'. tF&tHDG suffers from this, as well .. as do a number of SatAM cartoons.

However, the panda characters have fun personalites, and the humor was well 'left of center'.

Meatballs & Spaghetti was just plain fun; I liked the characters, and the format of the show was pretty similar to Josie & The Pussycats (another longtime favorite) and other 'rock band-focused' cartoons. Their songs were kinda forgettable fluff .. but -- here again -- the show's humor was 'off-kilter' enough to keep things breezy and enjoyable.

M&S' anthropomorphic dog was named 'Chopper' .. which was the original name of Fonzie's dog 'Mr. Cool' (according to early H-B model sheets) .. I've sometimes wondered if someone might've been involved with the development of both shows. 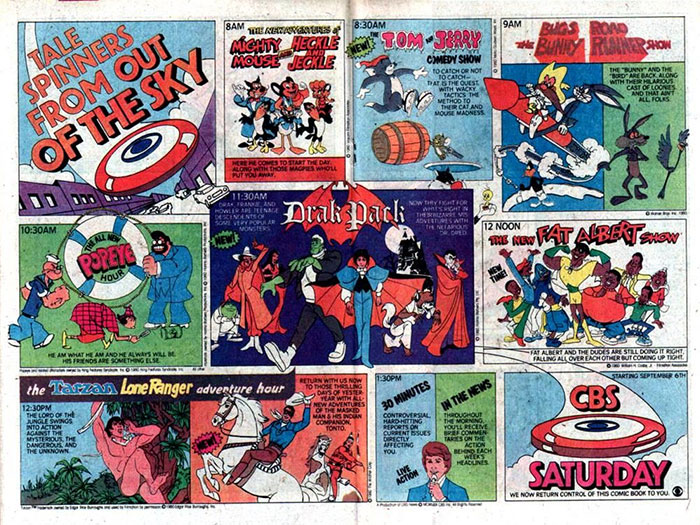 .
This one got me excited to see Drak Pack .. but I recall that -- ultimately -- the actual cartoon didn't live-up to the stories I'd imagined for these characters, based on their very expressive poses in this ad (though, those are admittedly difficult to see, in this image).

DP did get a DVD release of the complete series, awhile back .. but only in Canada, IIRC.

Aw, the memories!! I loved those ads back in the day.

I never watched those Marvel Animation shows. I vaguely recall Pandamonium being on, but have no memory at all of M&S. I know I saw that ad, but never paid attention to that part of it! I was only interested in the Gilligan revival.

That last ad really intrigued me back then. I did like Drac Pack, and bought the DVD set, though I've barely watched it so far. I was also excited for Tarzan and Lone Ranger, too. Plus, Popeye, and Mighty Mouse/Heckle and Jeckle! And Fat Albert with the Brown Hornet!! I love all those classic characters. CBS really had it going on that year!
Top

And no the movie has not been released on dvd in america. It did get two vhs releases however.

I do have a bootleg of that on DVD. At least it's somethin'.
Top

Nah, the US too. Canada just got it first!
Top

Wait, what?? Where are all these ads advertising CBS shows at 12-1:30pm?
I remember, anything after noon were the shows you almost never got to WATCH, because it was considered "cannon-fodder", since there was a 2 in 3 chance the show would be pre-empted for the city sports teams.

That was where CBS put all its "highbrow" older-kid shows in the 70's, like 30 Minutes or the CBS Children's International Film Festival, and ABC dumped all its educational-requirement shows like the Weekend Special.
(Never watched the CCIFF, since they only showed thirty condensed/serialized minutes of something foreign, like "The Red Balloon" or "A Kid For Two Farthings", and now my older film-buff self wants to find out what it missed.)
Top 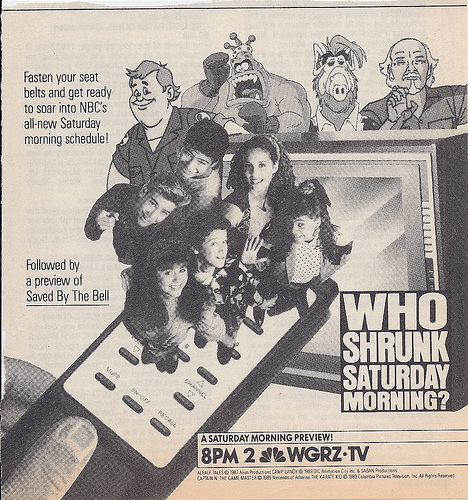 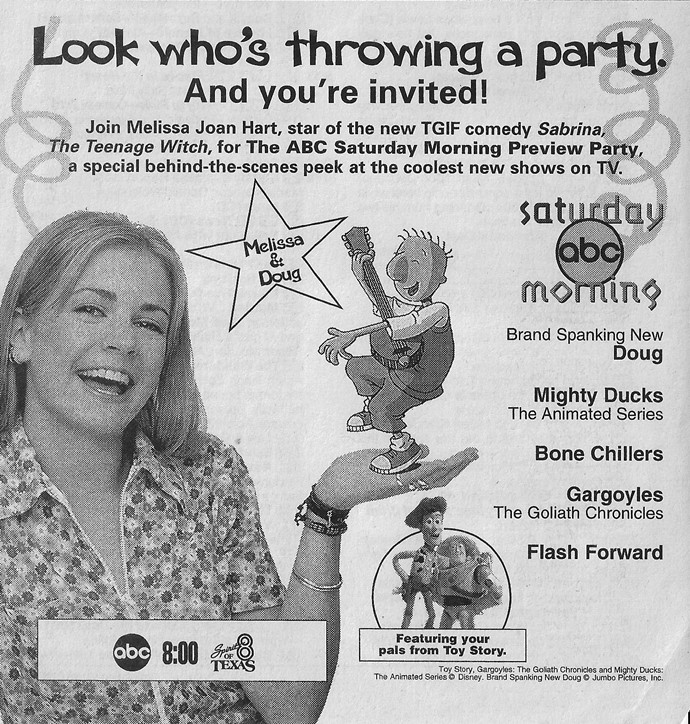 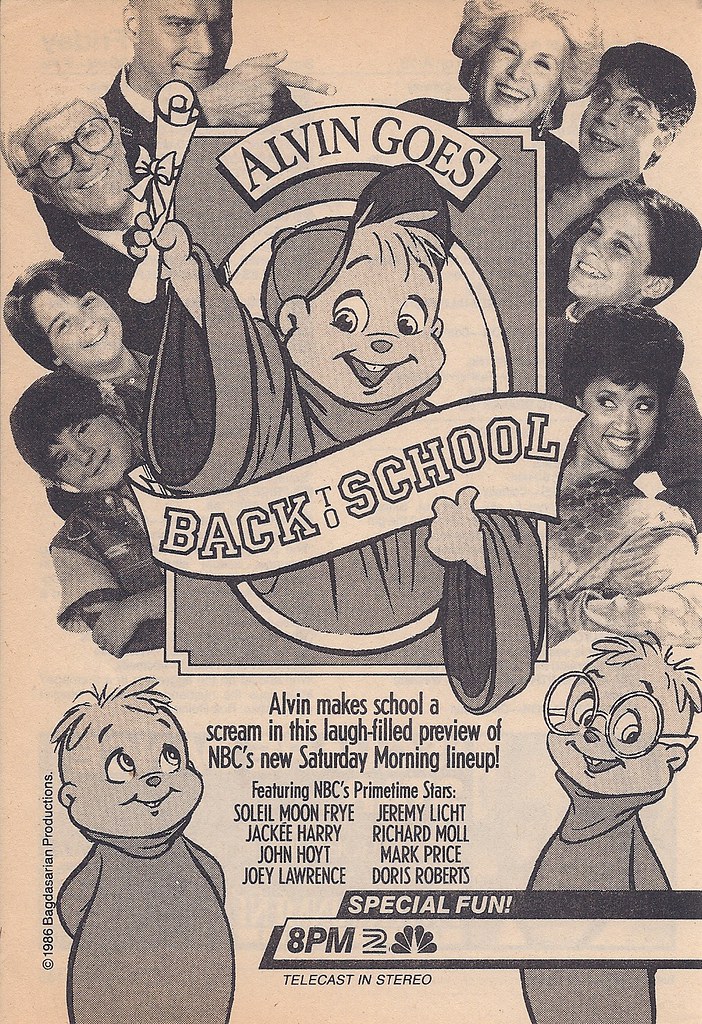 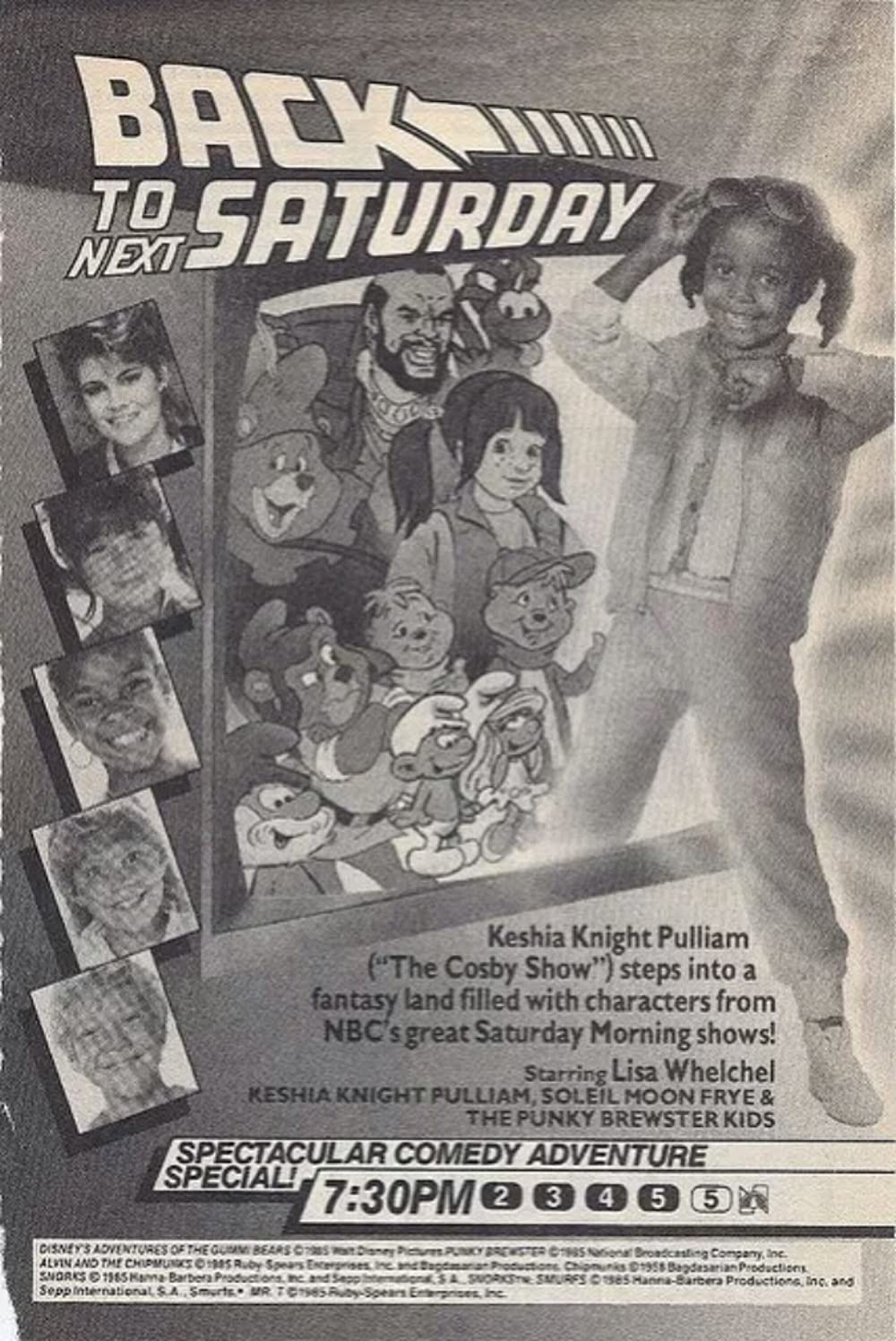 Still have my Great Space Chase VHS! While not up to the original Terry cartoons, it was quite fun as I recall. 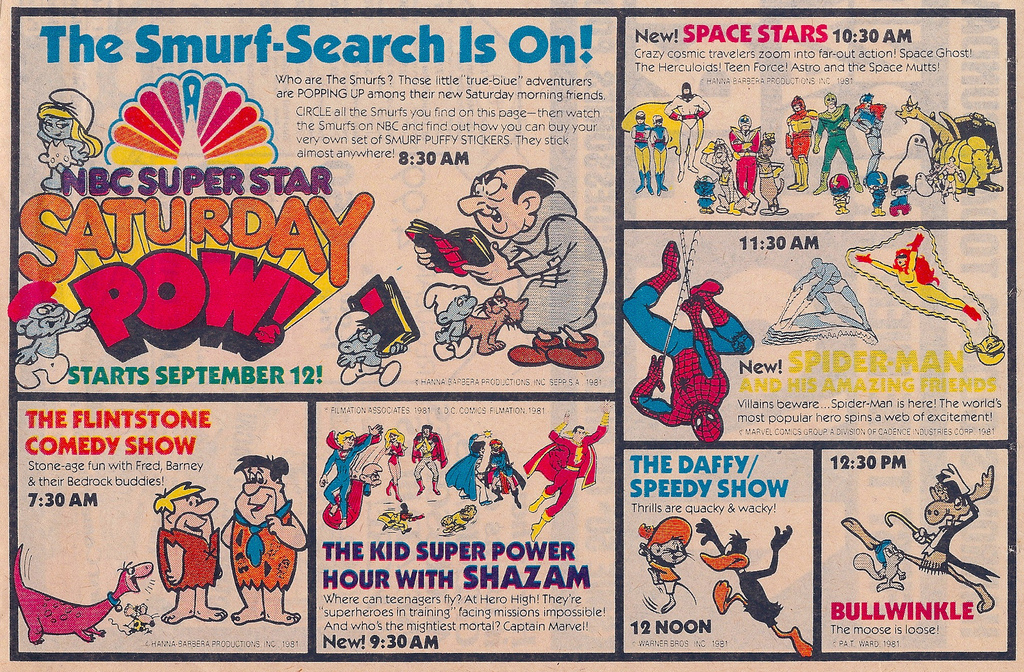 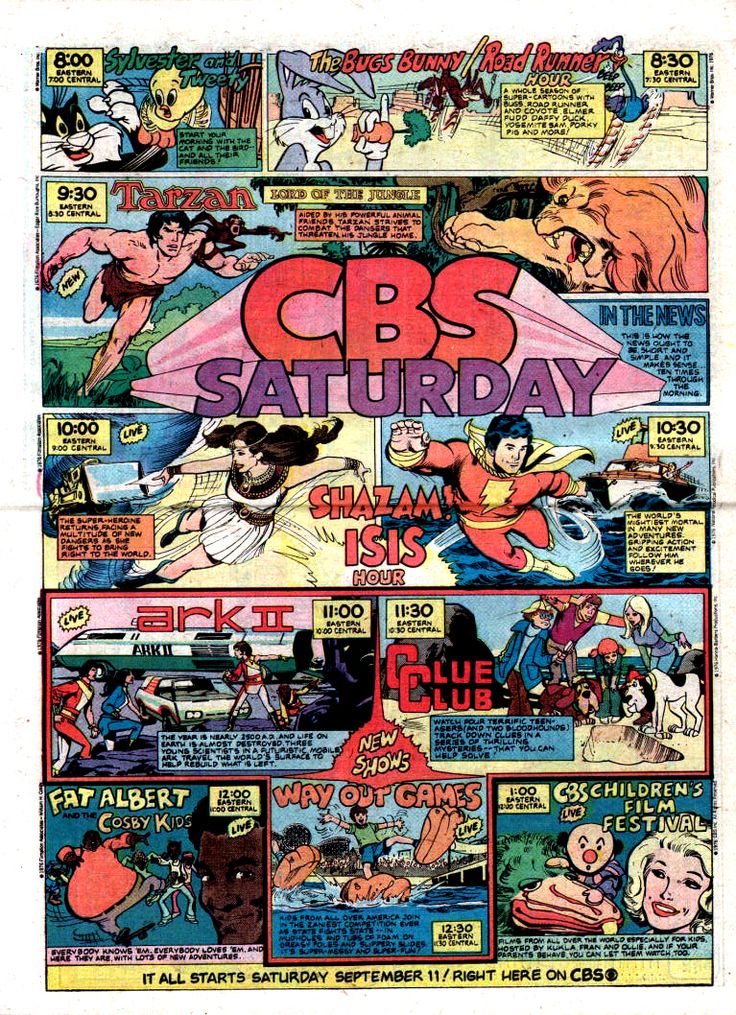 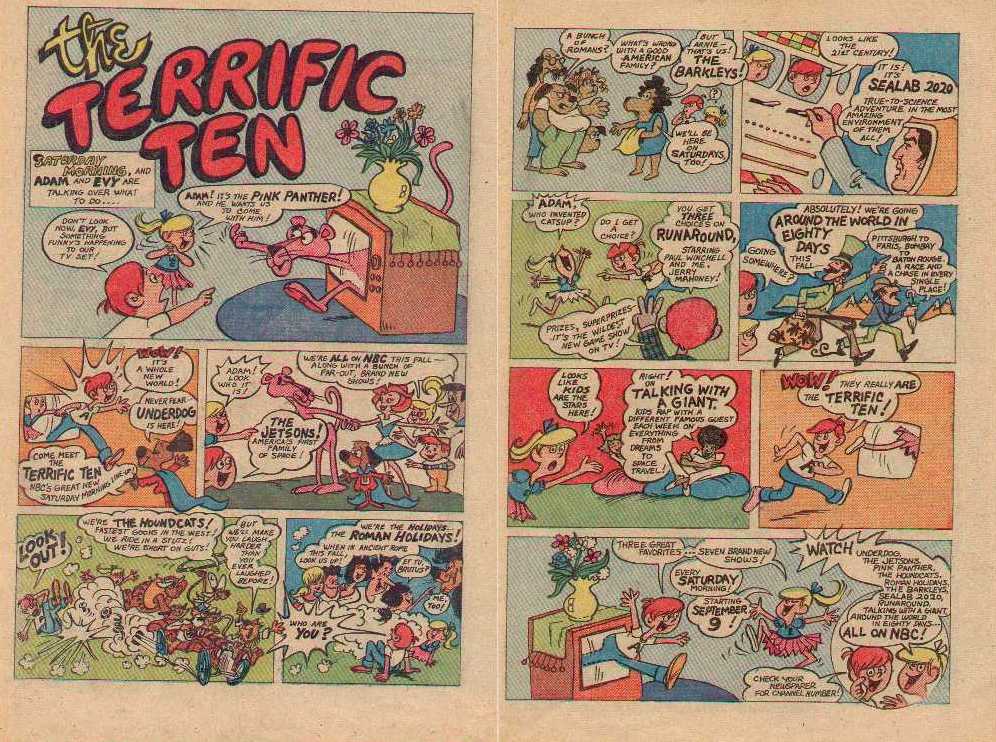 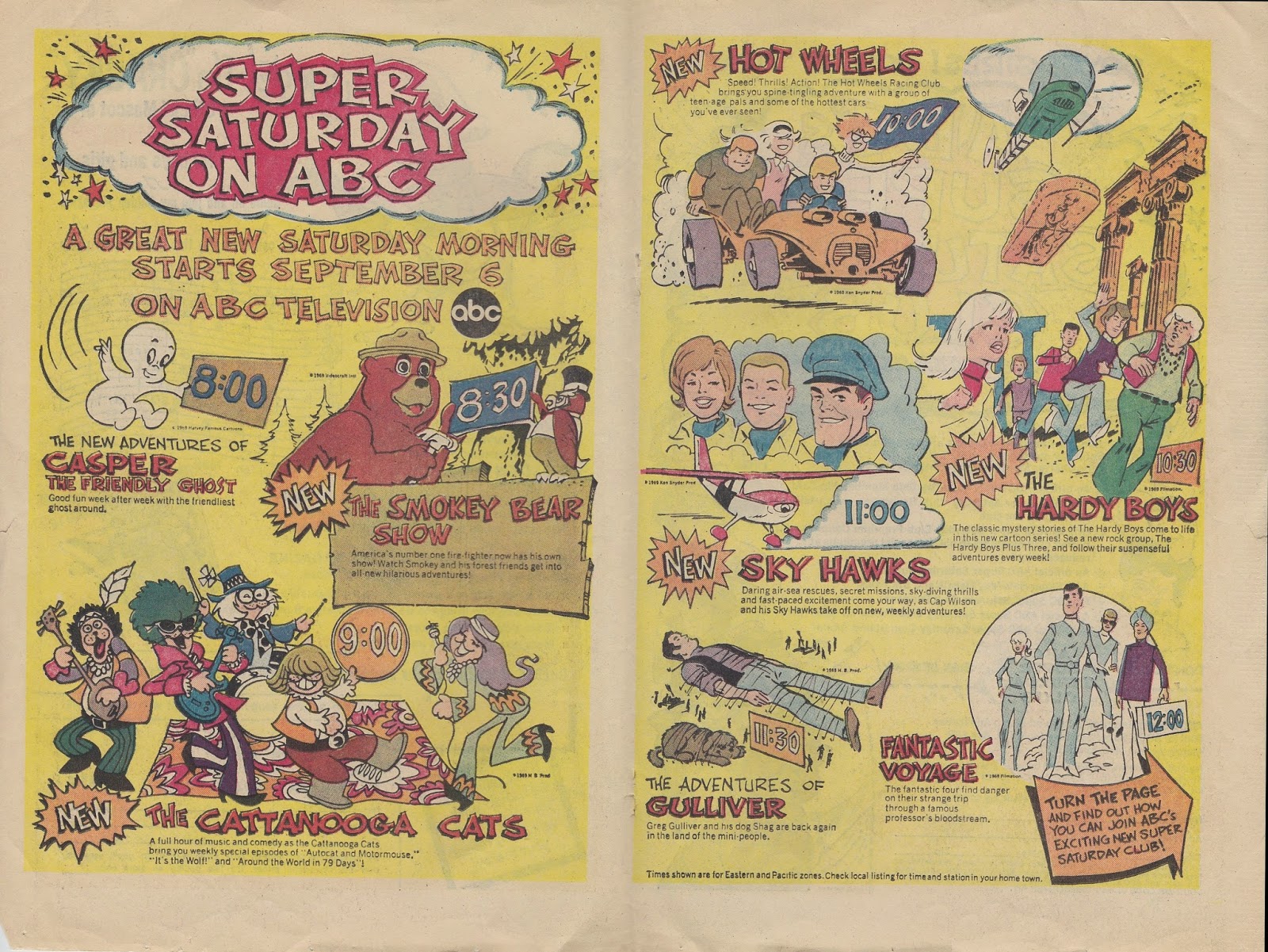