A lot of exciting and interesting news. I don't know what to think. The Bear and The Bow sounds more like a disney studios flick than a pixar flick. ^.^

Rosengeist wrote:..."Newt" they will be branching away from the whole "buddy comedy" thing that they are so fond of.

Actually, that sounded just like more of the same, to me. Newts doing the Marlin/Dory thing, it seems...
Top

Why can't they just make a film where the action centers around a single person without having to involve other characters to create tension or move the action? Maybe a movie where the only character does a crossword and has trouble with one of the answers! Brilliant!

.
I"m most exited about Princess and the Frog,Toy Story 3,Cars 2,Rapunzel and the new Disney Fairies films.
So much Pixar film

Newt sounds like a short film but maybe it can be like Finding Nemo (On land,thouhgt).
About the new pictures-
The new Rapunzel logo looks a lot like the Enchanted logo and the Prince looks like Eric.
The Princess and The Frog's new logo looks much then the logo I found back then but the Princess in the logo reminds me of the Princess in the Princess's Dairies logo,anyone that Tiana looks different (and better) now? she looks like Belle (and a bit like Cinderella),I think she will be like Belle.
Cars 2 sounds great

(thought they seems to make a seuqel to try again to make people like it,and sell more Cars merchandise

(they keep making new Cars merchandise! there's new merchandise this year!)).
This thing about the Scottish Princess seems like a lie now.
Toy Story 3 will be great

Here's some bigger versions of the pics that are floating around the web. I'm posting these here instead of our website just for you wonderful forum members!

now she looks like Belle.
The prince from Rapunzel looks like Eric (And Rapunzel in the new concept arts looks like Ariel).
Edit-I think that The Bear and the Bow is with the Scootish Princess,if she really will be a Disney Princess (I hope not since she's a Pixar character) then we"ll get a new Snow White Platinum Edition in 2012?

Judging by all the legs on show in that second Tink image, I'm betting a lot of Dads won't mind sitting down with their daughters when they're "dragged" off to watch these!

Oh nice images, I wish they used tinker Belle's friends from Pixie hollow, I love those illustrations, these ones don't seem to have as much personality as the other ones.
[img]http://img.photobucket.com/albums/v188/Foxtale/almostthere_signature_smaller.jpg[/img]
Top

Ben wrote:Judging by all the legs on show in that second Tink image, I'm betting a lot of Dads won't mind sitting down with their daughters when they're "dragged" off to watch these!

Tink actually has a famous history of not so innocent poses (like a online friend of mine pointed-we made fun of a Disney Fairies book once XDDD).
Foxtale-You mean the fairies from the Disney Fairies books?.
[img]http://i43.tinypic.com/bfqbtk.jpg[/img]
Top

Once Upon A Dream wrote: Foxtale-You mean the fairies from the Disney Fairies books?.

Yeah that is what I mean, I'm not sure if I had the right title.

Foxtale-Did you read the books about each fairy or Fairy Dust And The Quest For Egg?.
[img]http://i43.tinypic.com/bfqbtk.jpg[/img]
Top

Once Upon A Dream wrote:Foxtale-Did you read the books about each fairy or Fairy Dust And The Quest For Egg?.

I haven't actually read any of the books. I like to go into the bookstores and just look at the pictures (I'm totally 5), and in the toy stores and look at the packaging artwork. I also have one of those how to draw the faires of pixie hollow book. ^.^

I'm not sure who the major illustrator was (I left my book at home) but I think its. David Christiana ?
[img]http://img.photobucket.com/albums/v188/Foxtale/almostthere_signature_smaller.jpg[/img]
Top

Really? XD I see your point,the cliparts are very pretty

The website Effets-spéciaux.com have some fresh images from the upcoming features:


Princess and the Frog: 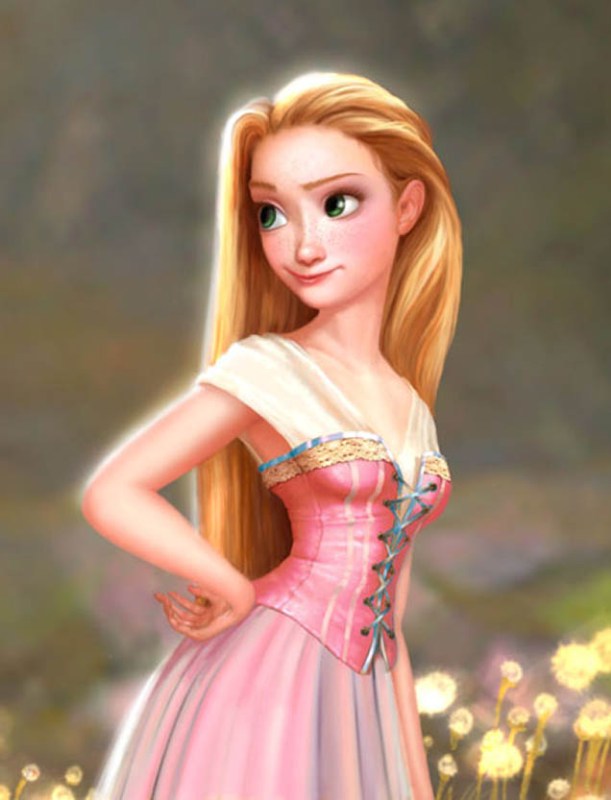 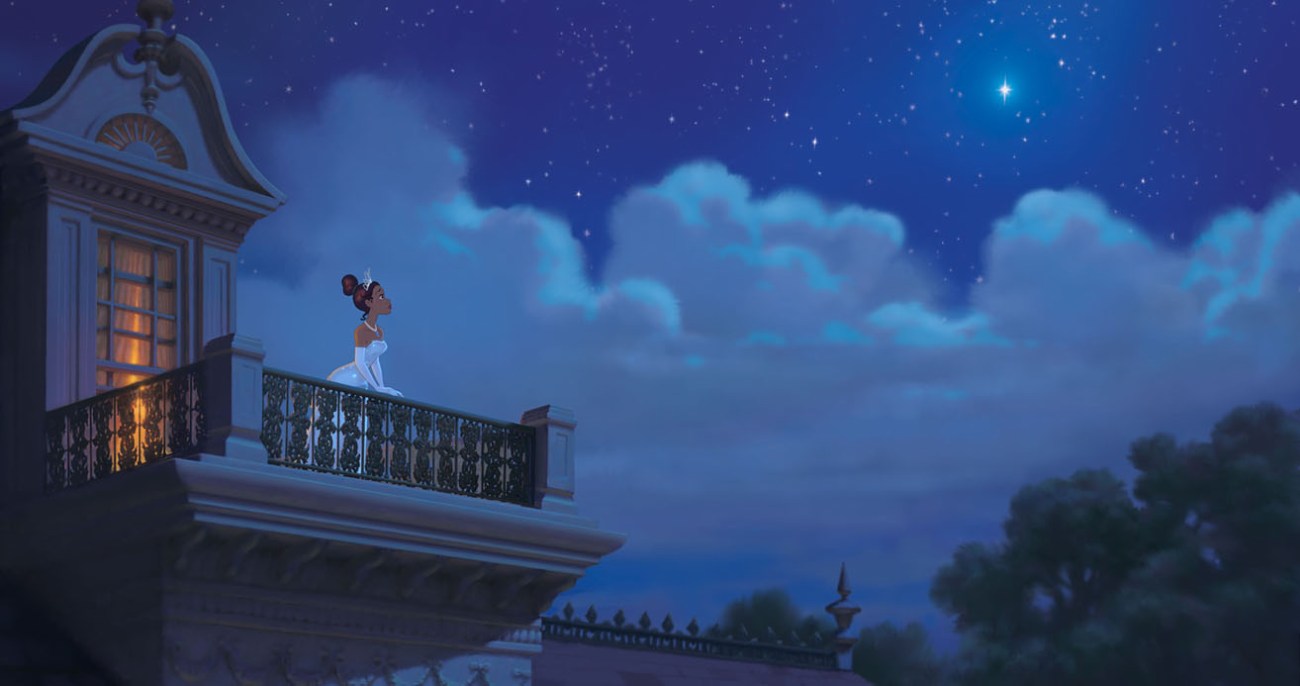 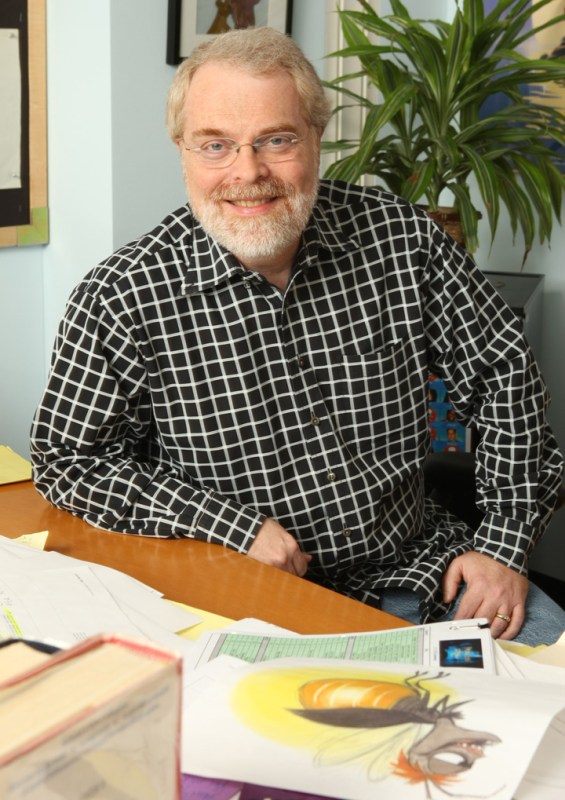 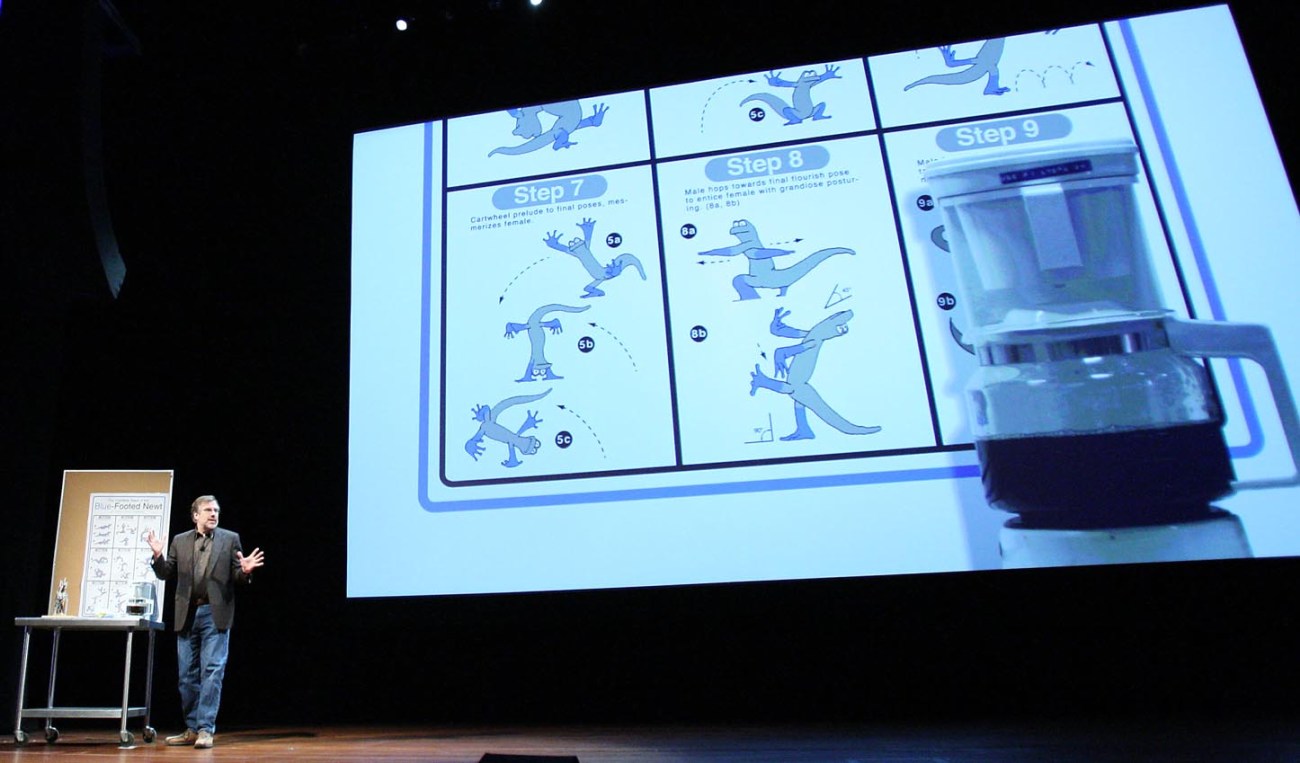 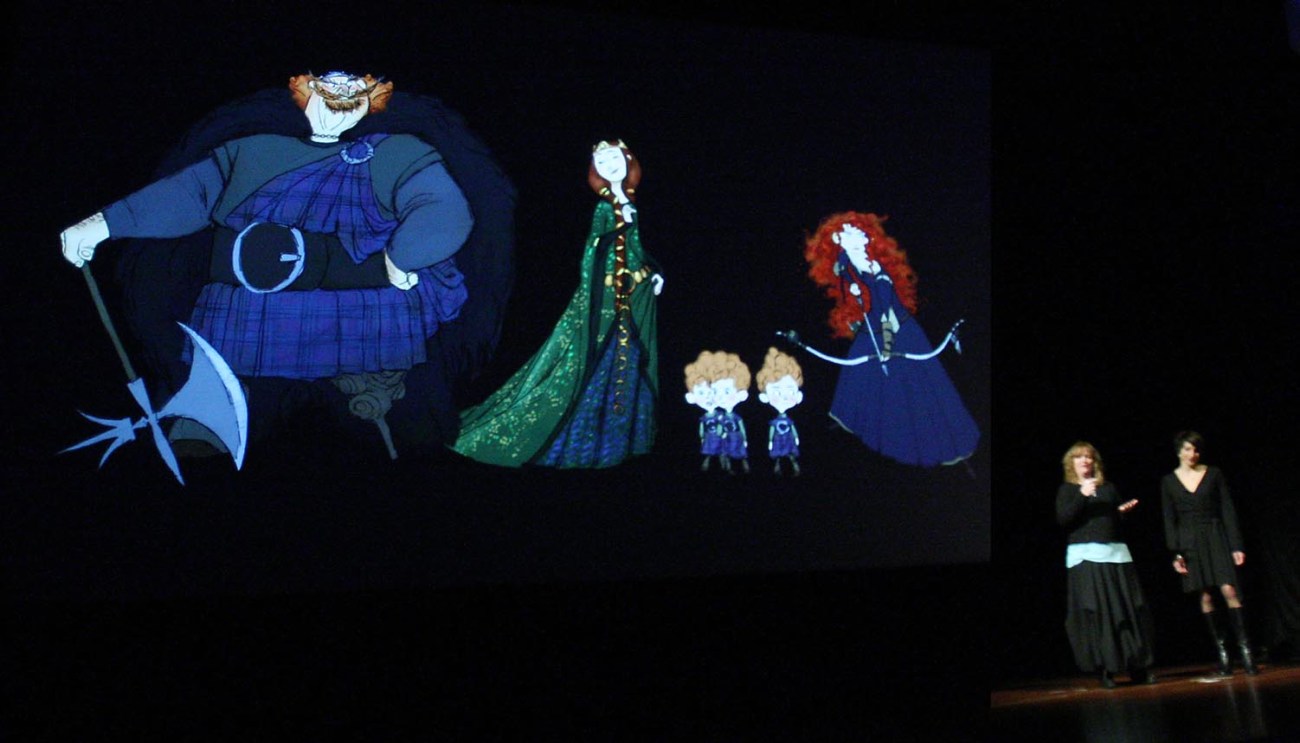 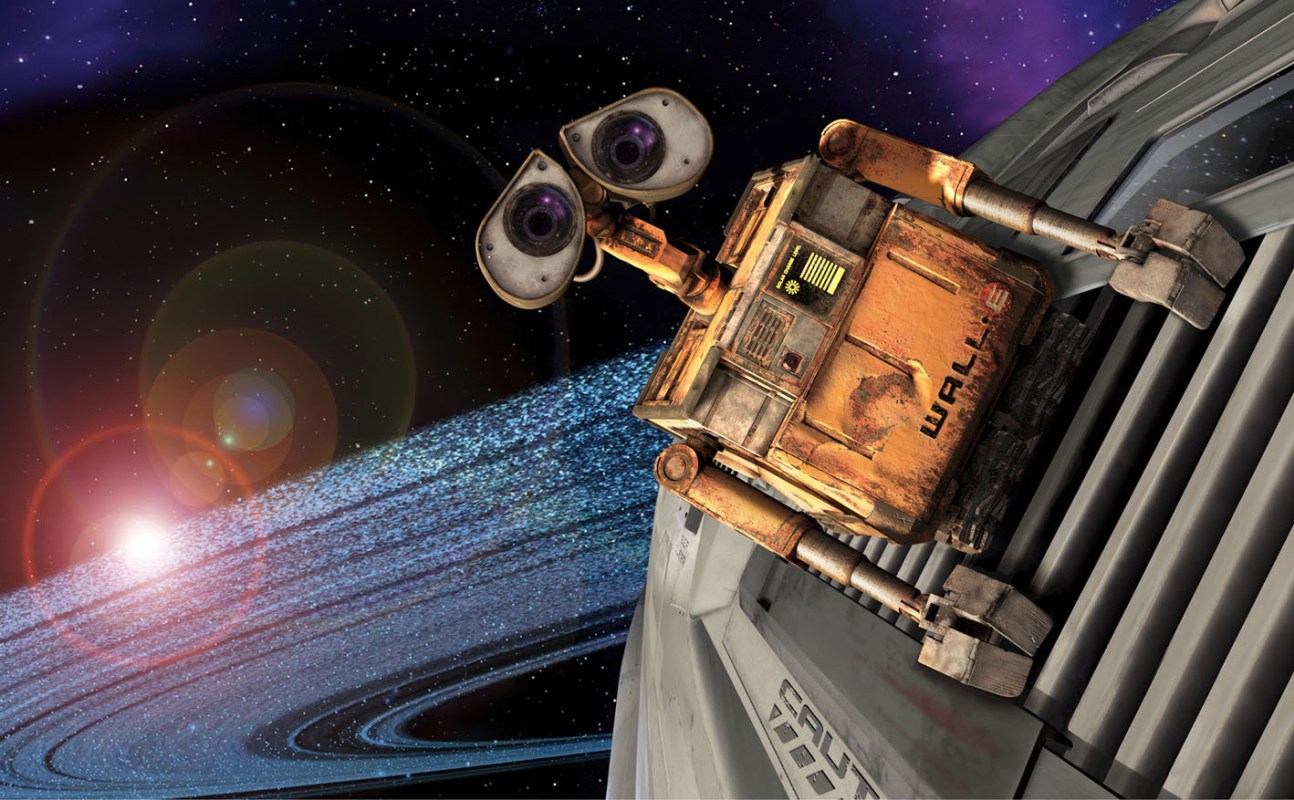