Ben wrote: ↑
September 17th, 2021, 5:09 am
There are still some discrepancies, though: in the UK, Dinosaur isn’t counted and they put The Wild there in its place.

Although Dinosaur was later historically-revisionist restored as one, so that they had something to put alongside Bolt and Chicken Little as the first CGI animated movies on retail Blu-ray, back when the industry literally thought they could never put ink-and-paint animation on high-definition, because we'd, like, see the brushstrokes.

Naturally, that meant the third-party Wild had to be deservingly kicked off, into Valiant's corner.
Top

The Wild is still in place of Dinosaur over here.
Top 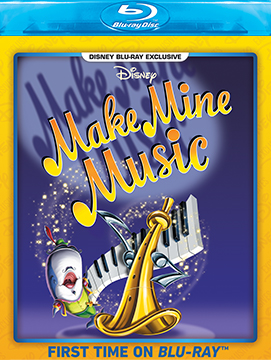 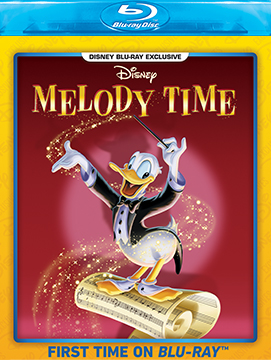 Pretty much identical to the Gold Classic covers.
"Yesterday is history, tomorrow is a mystery, but today is a gift--that is why it's called the present."
Top

They're really not great images, but I wasn't expecting anything else. Just happy they're coming out, and assumedly unedited.
Top

Perfectly acceptable, and exactly as expected. I quite like how they ultimately compliment each other as timed releases together.
Top

Thought they were going to get a double-feature, like the Caballeros did, but from the covers, it's pretty clear Disney just upgraded the old separate Gold DVD's.

Except for all those theories about whether the You-know-whos vs. the You-know-whats was restored, seeing as Disney is more interested in Archive preservation now than they were in the Gold DVD 00's.
Top

I thought it was a no-brainer they would be getting individual releases. Disney's not one to leave money on the table!
Top

MT and MMM are now up for preorder!

MMM is listed as having 9 segments, instead of the full 10!! Please, let that be in error!

Plot Summary
Share in Walt Disney's extraordinary vision of pairing imaginative stories with spectacular music in Disney's eighth full-length animated classic. In the tradition of Fantasia, Make Mine Music is a glorious collection of nine musically charged animated shorts featuring such fun-filled favorites as "Peter And The Wolf," narrated by the beloved voice behind Winnie The Pooh. Every family member will enjoy this musical medley of fun and fantasy!

Plot Summary
Melody Time features seven classic stories enhanced with high-spirited music. Donald Duck, an all-time Disney favorite, puts on a display of jazzy antics in "Blame It On The Samba." From the mischievous young tugboat in "Little Toot" to the heroes of legend and myth in "Johnny Appleseed" and "Pecos Bill," this feast for the eyes and ears entertains with wit and charm. In the grand tradition of musical classics such as Fantasia, Melody Time has something for everyone in your family. 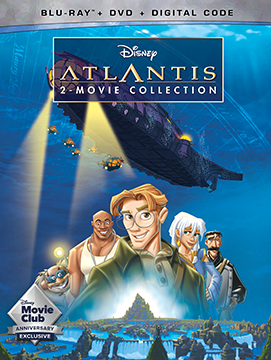 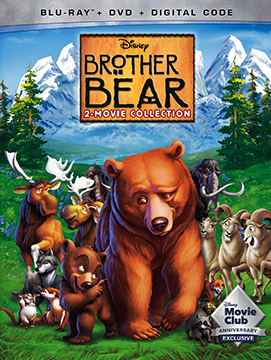 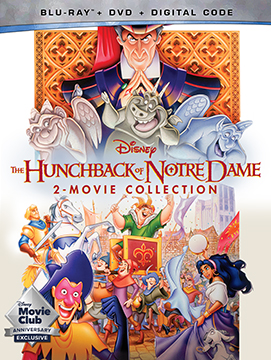 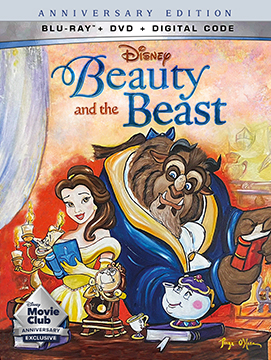 Hopefully the MMM synopsis is a typo: a recent D23 retrospective article clearly stated the film had ten segments and actually named The Martins And The Coys title — EDIT: ah, on trying to find it I see it’s dated April 2016; I only stumbled across it recently.

We won’t know for sure until we have the discs, the same as when we were worried that Goofy wouldn’t be smoking in Amigos. We do know that it was restored with all segments intact, although that may have been a preservation master from which they could recreate the trimmed version. Just checked, and it’s still not on D+, so it *could* be the full version on disc to test the waters, and a disclaimer for streaming, or the cut version, if there's any kind of outcry, although there’s plenty more questionable content on D+ that does appear uncut with disclaimers. I have hope.

Those other new covers are kind of nice: good to see original poster art being used for Brother Bear and Hunchback (I believe I have this one as a full onesheet poster), and they are somewhat tempting even if I don’t need them, but Atlantis kills it by covering up the *front* of the Ulysses with its text box!

And, with the greatest of respect to Paige O'Hara, I can’t get excited about her B&TB art. I mean, maybe as storybook illustrations they have a certain something, given that they’re created by the voice of the heroine, but it doesn’t really sit right on the cover of an official release: there's something "almost" about her work, but doesn’t really work, like Belle's dislocated arm, or the seemingly legless Beast's slightly surreal Rodney Dangerfield expression. Rand sent me this image in an email this morning, and the Disney description is "charming", which is usually a word used, like "interesting", when the results are not quite up to scratch. As a connection between the voice and her later dabbling in art it’s the kind of thing that makes a nice promotion giveaway, but for a 30th anniversary there's still some stunning original posters that have never been used.
Top

This would have been my favorite: 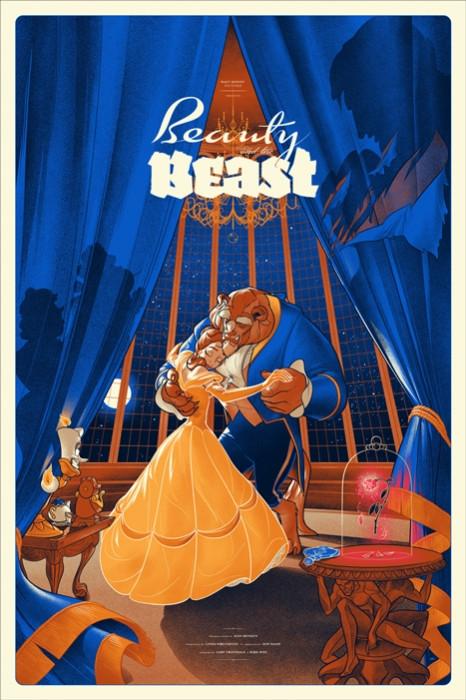 But if they really wanted one of Paige O'Hara's paintings then they should have used this instead: 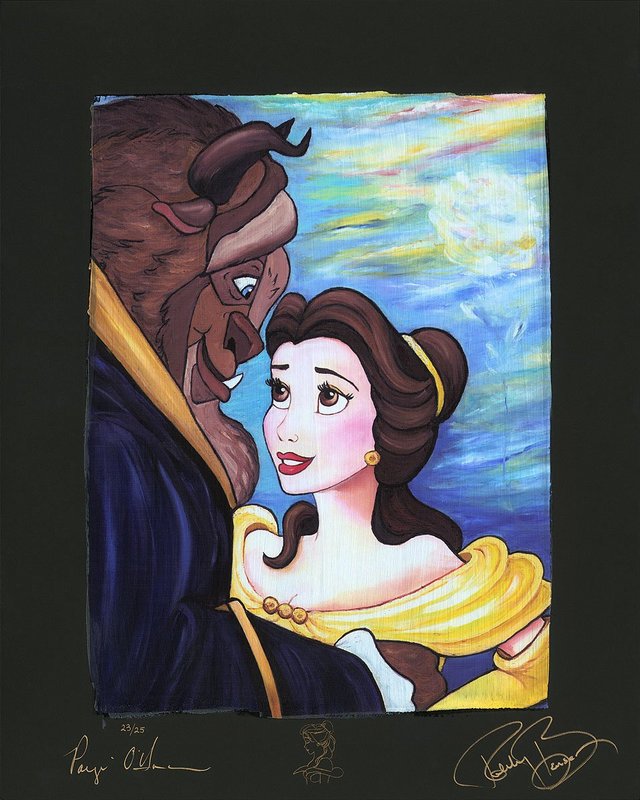 But honestly at this point I find it pointless to release Beauty and the Beast, who doesn't have it already?! Especially after the 4K release. At least with Hunchback it's the first time it comes with a digital code (and a better cover which uses the theatrical poster).
Top

Yeah, that top poster is a…wait for it…"beauty"!

But, nah, that other Paige pic also has the same off-model look, particularly flatface Beast. If Hunchback had been a 4K I’d have been doubly enticed to get it, especially for the original poster art like I said in my above post, but most people will have these now, and given that they’re DMC exclusives this must be amazingly small print runs to begin with, so I’m not sure what good they do fans or Disney itself, other than a way for them to use up non-selling supplies since these will all use the existing discs already…wait for it…"out there"…!