This weekend at the New York Comic Con, there will be a Astro Boy presentation where Imagi will reveal actual footage. Anyone going?
Top

IF the company doesn't go belly-up first and close.

It already sounds like Imagi is as bankrupt as can be without officially broadcasting it. That's one of the bad things about the Net. The uncertainty that gossip and rumor-mongering introduce.

It does say something about management, though, that there hasn't been big news about production (re-)starts in a while.

I sincerely hope the company does survive but the history of animation start-ups isn't pretty.

I don't mind seeing a mention by AICN, either, but it's high time Harry Knowles left the Net and let somebody take over and turn the site into something respectable. AICN is a colossal joke and Harry's shenanigans the past few years have done far more damage to its credibility than anything posted in its forums.
Top

Good news! Imagi has secure the 25 million funding to complete Astro Boy as assured by the US Imagi president.

Great! I hope they get to complete their other planned projects, too; though, that will depend on how Astro Boy does.
Top

More Astro Boy news, but this is about a new anime short being bundled with a new music act's introductory album --

If you look for the past few days previous, ANN has been publishing about this new short.

This isn't that unusual to be honest.

Anime DVD's have been bundled with manga in Japan for a while now and new TV specials air on Japan annually for Lupin III and Astro Boy seems to get a new special or film every couple of years. We just don't hear that much about the activity on Astro Boy in Japan.

A promotional clip for the new Astro Boy short can be found streaming here -- be warned, it'll tax your CPU! http://ravex.jp/index.html

The Tezuka character designs look fantastic in that promo! With better animation and a little clean-up, they just sparkle and are still relevant over 50 years later! Many of these characters feature in other Tezuka productions like Phoenix and the Metropolis anime feature which had quite a few of the old Astro Boy characters filling in as principles in that movie.

Tezuka never forgot his old characters... He just recast them in new roles in newer manga and anime!


One wonders what might have happened with Mickey and Popeye in the States if plans had been carried through to feature those characters in full-length films instead of specials! Mickey could have been the focus of any number of Disney features that had new "human" character designs and Popeye was at one time considered for the lead in Gulliver's Travels.

Gulliver's Travels certainly would have had a more interesting lead if Fleischer had gone that route...!

P.S. -- Great news that Imagi got that completion bond! At least the Astro Boy film will be finished on time this year...
Top

The Popeye's Travels (or Gulliver Popeye as I've seen it sometimes referred to) would have been a real classic and might easily have made more of an impact on the feature animation market. Just <I>imagine</I> a full-length color musical feature version of the two-reelers, with a character at the center of it that was more popular than Mickey Mouse.

MTV has posted a promo image for Astro Boy:

Heres the boxart for the Astro Boy video game. It looks cool and way better than the movie poster we seen before 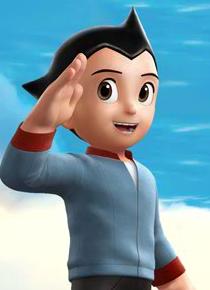 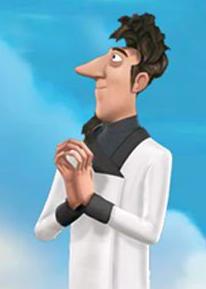 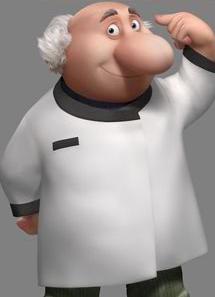 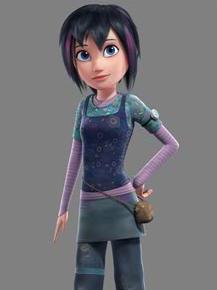 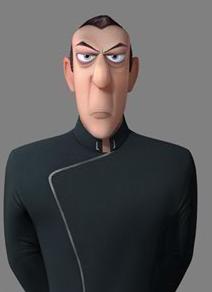 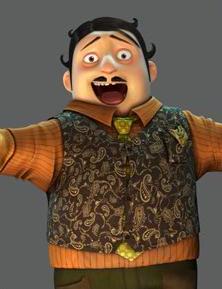 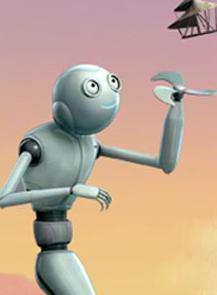 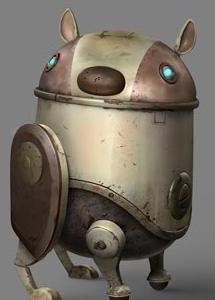 It's Ego from Ratatouille!

I actually think these are pretty awesome. look forward to more!
http://www.elioliart.com/
Top

yeah, I have to say this makes me a little bit more excited for the film. The character designs look great. That's one step. Now, we just have to wait and see about the story.
Top

Those pictures look cool, anyone know the release date of this movie?
Top

Some new footage of Astro Boy from a Japanese TV program:
http://www.youtube.com/watch?v=SBE7_77LE-0

It looks very promising. There will be an Astro Boy panel tomorrow at Comic-con. Anybody going? If your going, please let us know how it went.
Top
Post Reply
101 posts