But in other news, the Legion of Super Heroes series just got announced today for a complete series Blu-ray set (!), plus the second season is coming out on DVD.
Top

I didn’t even realise the first two were out! Might have to snap these up...sometime.
Top

Not wa but look what's coming! 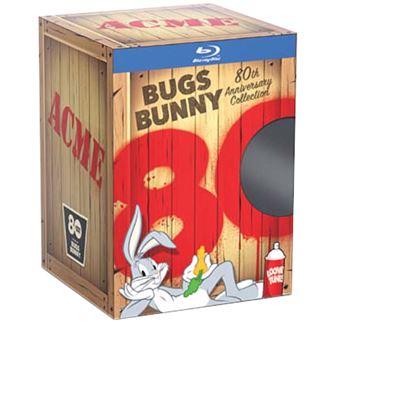 And another Funko pack ready to get crushed in the mail. Hopefully this is all the Bugs shorts, but I can wait for the standard set, which will likely be around half the size of that image, so maybe six or eight discs? Could be so cool... *Could* be...!

Oh, my stars and garters! This is pretty exciting!

And Flintstones on BD, too!

Hey, it's WARNER--Who, ten years ago, was flat-out spinning that "nobody wanted" mass retail Blu-ray in the first place, and that "everyone had forgotten" Bugs Bunny, unless he was shooting hoops with Michael Jordan & Lola.
They're just starting to crawl back and pretend nothing had happened since '11, go a little easy on them, can'tcha?

And even then, they had to use an "Anniversary Collection" as the excuse, which means we're likely to get a lot of repeated material, unless they've started digging into the later Golden DVD's.
I'm guessing that big box and that "0" hole is going to show the aforementioned Funko, which is literally the only other condition on which Warner still believes it CAN sell retail non-WA Blu-ray anymore.
(To SDCC fanboys, of course--They'll buy anything if it has an exclusive collectible statuette.)

How big that Scooby-like box is going to be, I have no idea--
All I know is, when I had that one free trial month of HBOMax, I had most of the classic movies on disk already, and had no interest in the made-for-HBO content, so I spent much of my time there streaming the classic Bugs Bunny toons, and the S4-6 Flintstones episodes I'd never bought on DVD. (Since the series had jumped the shark by the time we had Pebbles and Bamm-Bamm, IMO.)

I was curious enough to be forgiving and look for a Complete Series box, and lucky me, decided to hold out for Blu.

I haven’t caught up with Jetsons, Scooby Doo, and the Scooby Movies yet! Of course I have the DVDs, but ow I’m going to have to jump in on Flints, too...at some point. I’m good on waiting out for standard editions on all these.

Which ones are out now without the funky Funkos? So far I have Jonny Quest, so think I’m only missing Jetsons and the Scooby Movies at the moment (Scooby Doo is still only currently sold with the big box)?
Top

Oh, of course, it MUST have Space Jam, quoth Warner.
And Rabbit Run, for the new fans who say "Hey, why wasn't Lola in any of the old toons?"

Although not every fan is sentimental for the 70's/80's network TV chop-em-ups:
https://www.youtube.com/watch?v=dx_m8HwPML8
Top

Some people think the dvd set is not the same set but a side set for the spin-offs and newer stuff. Their may be two sets. So none of those could be in the main set.

They are having a 80 years of bugs panel at comic con online so we will find out then. 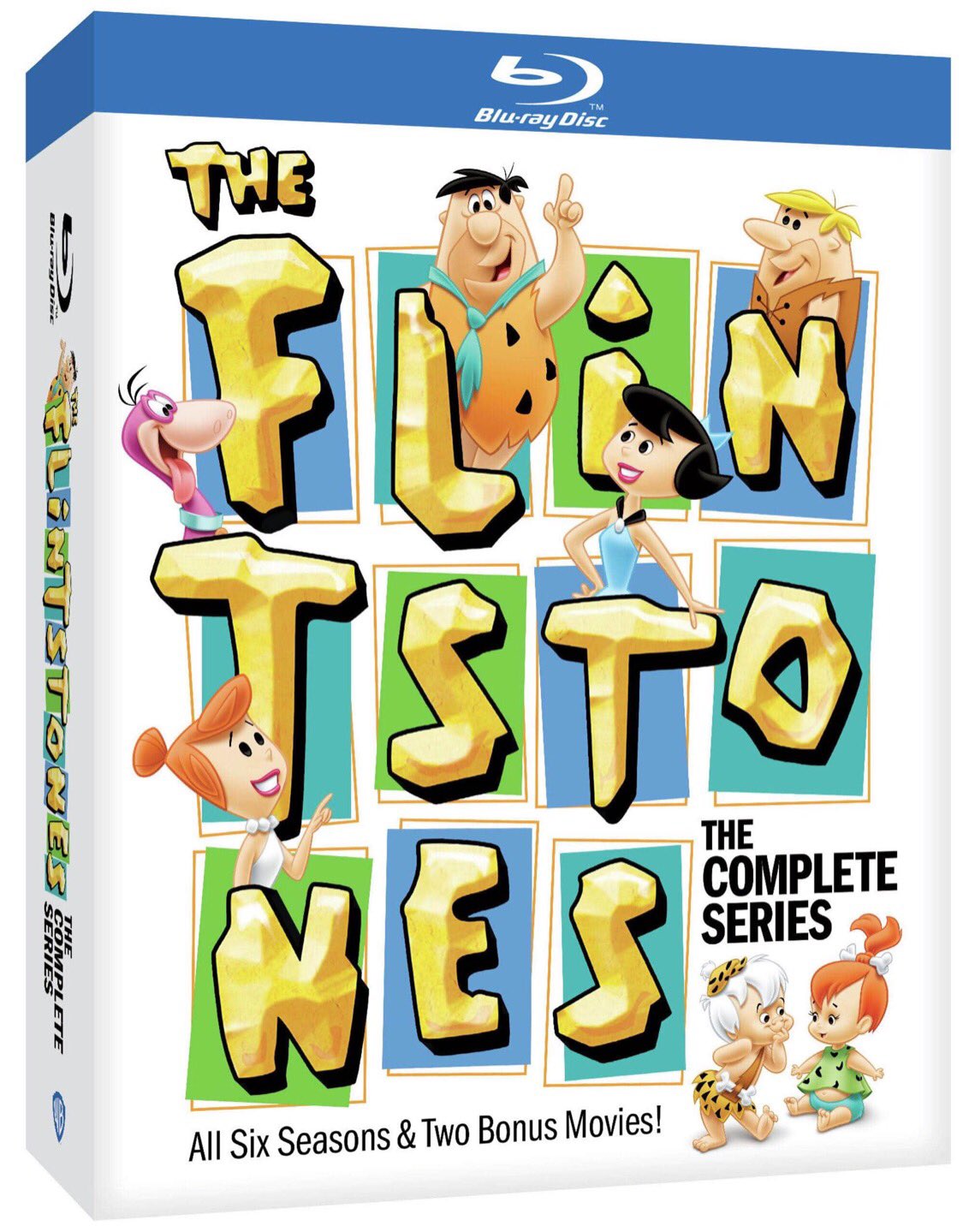 It’s a really nice artwork concept, but awful execution. If you had to break up the word Flintstones, wouldn’t you do the obvious Flint and Stones!? Making it two smaller rows of those words would balance things out better too: they run out of letters so use the fourth space for the Complete Series blurb. It’s just so uneven.

If they wanted to keep it to three lines, for whatever reason, use the The to make up that space, nudge Barney to come out of the T on FlinT, then have Betty pop out the side of the T in Stones and Wilma in the O of StOnes. Even as it is, Betty is kind of thrown away where she is - at least have her coming out of the O to balance out the character placements.

Like I said, a nice idea, but it really is half-baked.What, did a caveman design this!?
Top

Wow, that cover is awful. I hate breaking up words to start with, and the designer certainly didn't know how to best go about it. I think I will just let the spine show on my shelf. Yikes.

BUT I am pretty excited to get it, regardless.
Top
Post Reply
775 posts