In other news, Patrick Dempsey confirms he'll sing. Makes sense for the character living with Giselle and all.
Top

Amy Adams has arrived in Ireland to start filming.
Top

Progress on the sets: 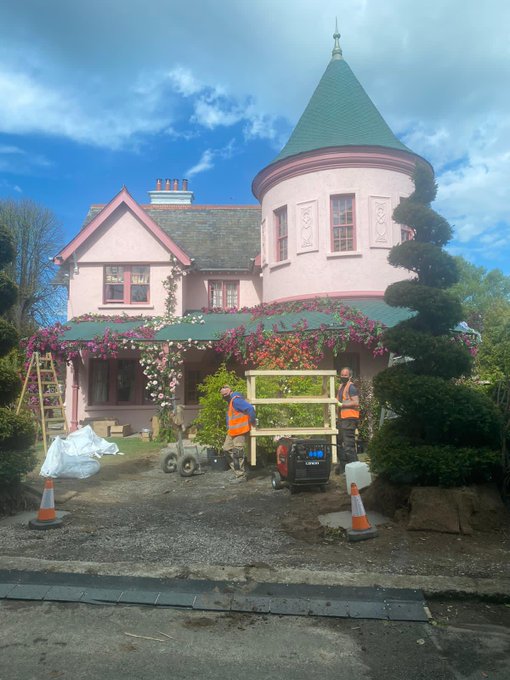 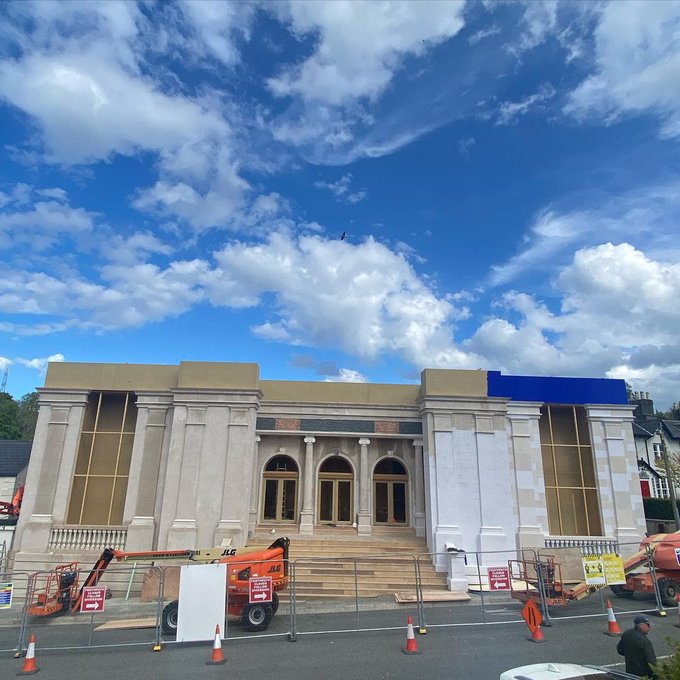 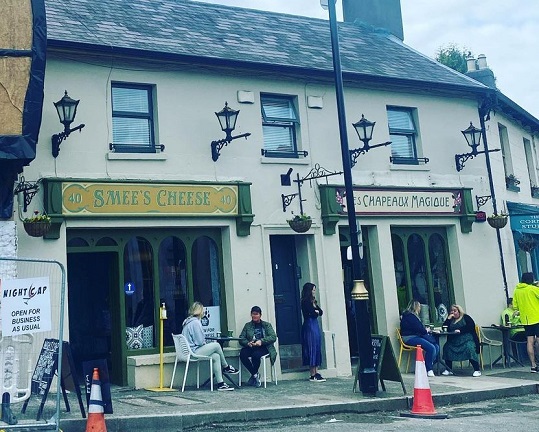 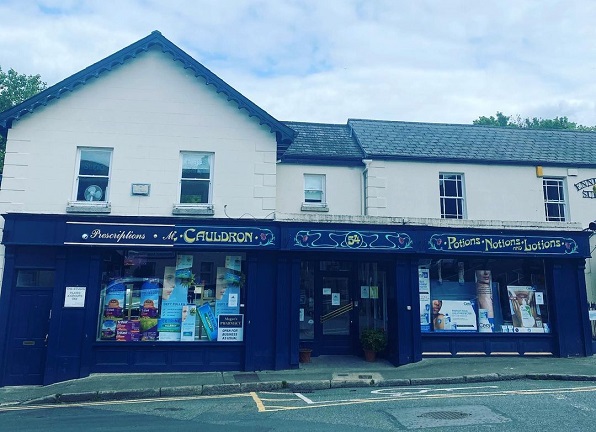 Beautiful house! Love the Disney-esque names for the shops.
Top

Nice! Kind of blows away worries that this was going to be an el cheapo knock-off, hopefully. I’ll delay full-blown concern once we get some proper old-school hand-drawn animation again (and not the CG masquerading as such kind of stuff)!
Top

I know it's a potion shop and its an obvious word to use but I'm going to take the use of the world 'cauldron' as a direct reference to The Black Cauldron and no one can tell me otherwise. I would still love to see this movie go to theatres though.
Top

That's how I took it. The font is totally reminiscent, not to mention the original had oodles of Disney Easter eggs.
Top

Update to the house and more shops: 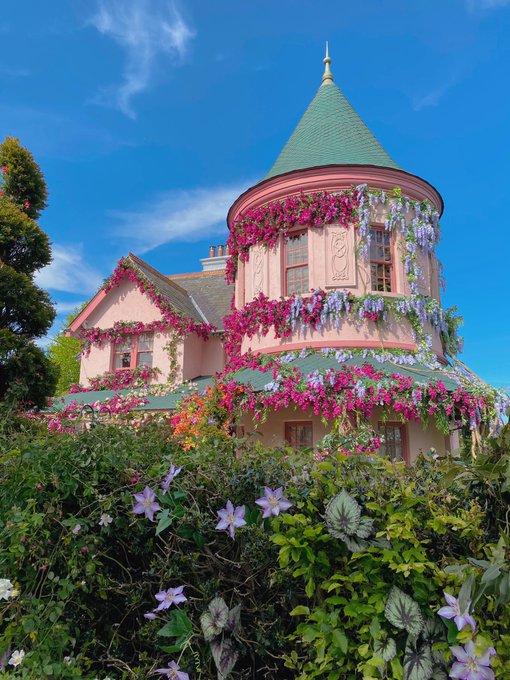 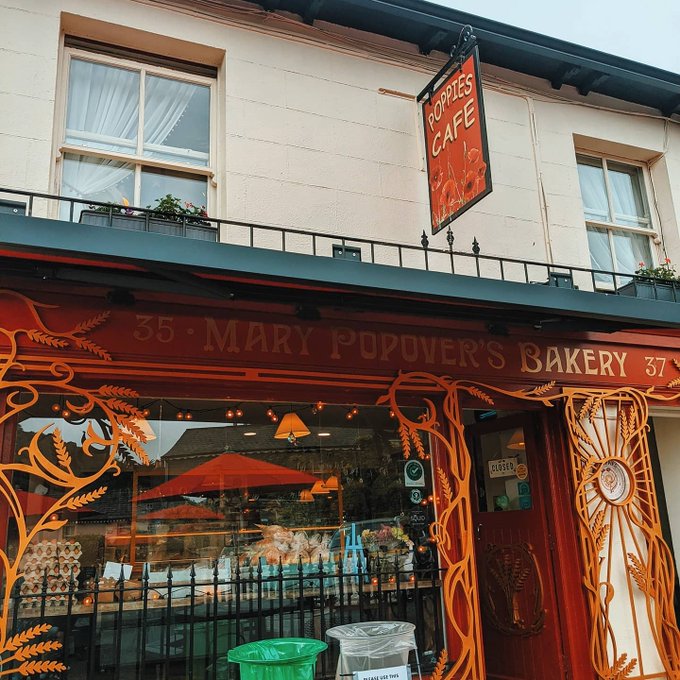 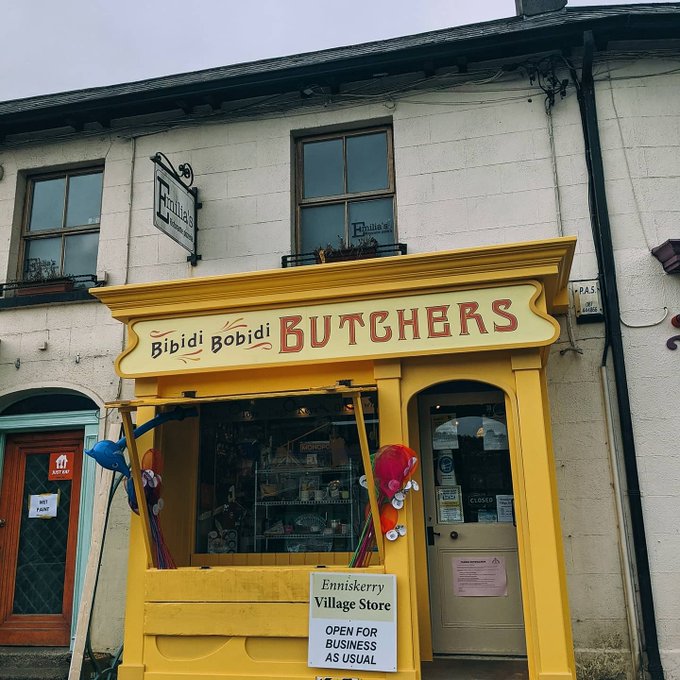 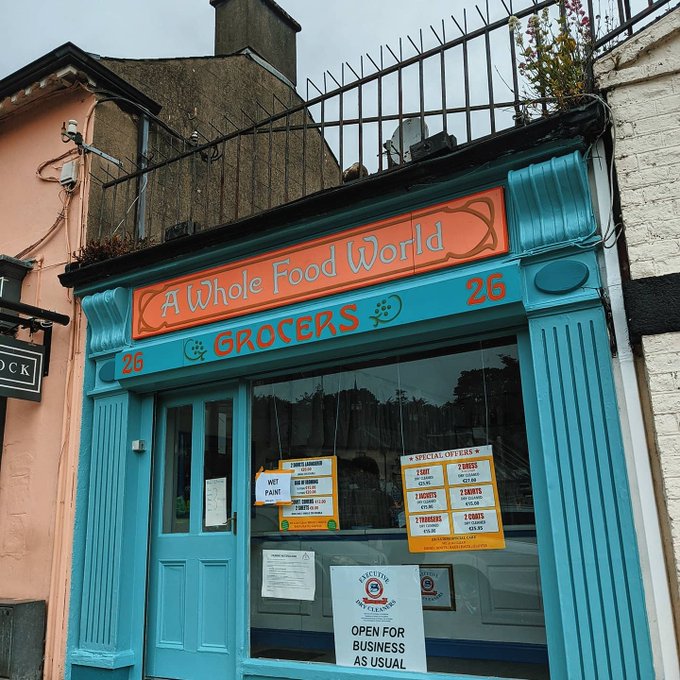 Now those are definitely nods! All of them are so pretty and creative. "A Whole Food World" would probably be my favorite. "Bibidi Bobidi Butchers" kinda sounds twisted, though. 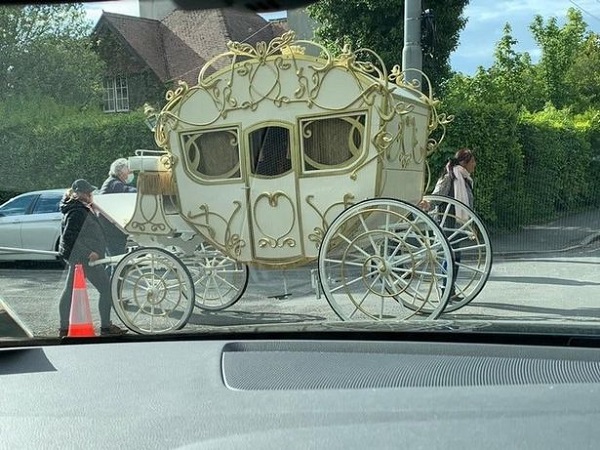 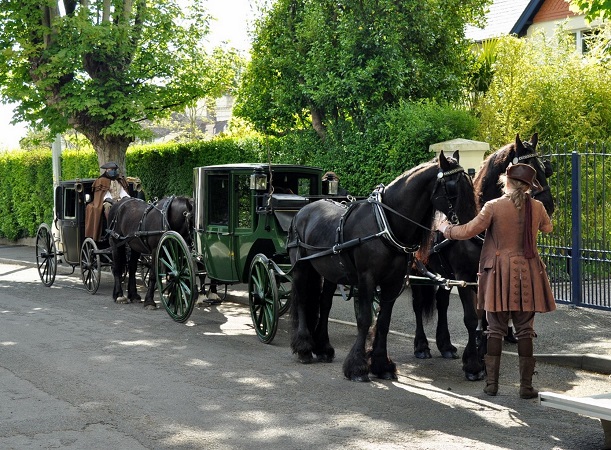 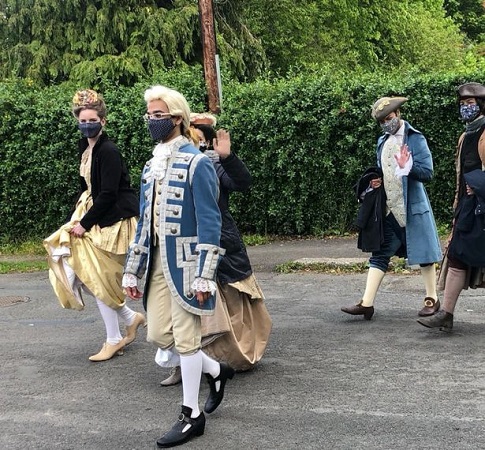 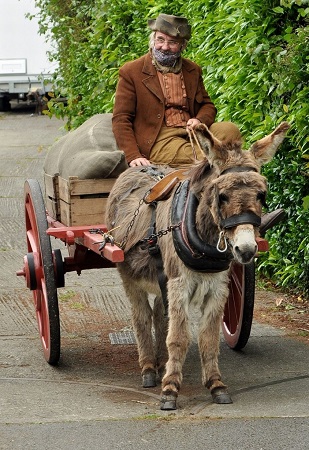 I prefer the white one, myself...

So based on those photos. I'm gonna going out on a limb and say the story will involve around people from Andalasia (that's the animated world right?) crossing over into our world and causing chaos.

And a part of me hopes all those people in fancy dress keep the face masks in the movie cause I just find that look hilarious. We are from the 'past' but have the 'futuristic' head gear to fit in with masses.
Top

Bill1978 wrote: ↑
June 13th, 2021, 12:13 am
So based on those photos. I'm gonna going out on a limb and say the story will involve around people from Andalasia (that's the animated world right?) crossing over into our world and causing chaos.

Yep, we were already a long way from the Eisner-era "Punish stupid princesses, and make them marry a plumber in Brooklyn!" script for the first film, when the pre-Lasseter fans were already saying "Yay, ink-and-paint princess animation's back! We don't care if it's not really Disney's, we'll take it!

Now, like the second Maleficent, Cruella, and the Jungle Cruise movie, the studio's just cleaning up old memos from the 00's.
(Does anyone at the studio even remember the days when all their projects had to be adjective-verb-tense titled as a "good-luck charm" because Enchanted was the only fairytale-based hit they had?)
Top

Based on this, er, logic, I can’t wait for a new Country Bears…
Top

I find it hard to believe "pre-Lassetter fans" would say something that ill-informed. Actually, I know they didn't. As Ben said once upon a time:

Eric...play nice, respect others, and collect your info accordingly before you go accusing.

Violet has clarified many things: Baxter is as Disney as anyone: he left DreamWorks to get away from CGI and back to hand-drawn - good job, since Disney wouldn't have been able to include 2D in Enchanted if not. And it looks good, subversive fun.

On "How To Haunt A House" - that wasn't a standard House Of Mouse item. It was actually animated at Walt Disney Feature animation-Florida by the guys that made the Roger Rabbit shorts and features such as Lilo And Stitch. So...no cheap TV cartoon.

Can you calm down, respect other, longer involved members on this forum, and get your facts straight?

Or else you will be banned. I don't like your tone, sir, and am requesting friendlier discussion.