Even before being named Rudolph, he was more commonly known as The Tennis-Shoe Monster. He will forever be Gossamer to me. The name just suits him better. Being obsessive over a name change is like complaining Dino doesn't talk like his first appearance. Things change. Move on...
Top

Daniel wrote: ↑
April 16th, 2021, 2:58 pm
Even before being named Rudolph, he was more commonly known as The Tennis-Shoe Monster. He will forever be Gossamer to me. The name just suits him better

Okay, I can understand "Fan stubbornness", but that it "Suits him better"??
It was SUPPOSED to be deceptive, back when Marvin made Duck Dodgers think he'd meet "One of those exotic space princesses we heroes always get".
(And retirement-era Chuck Jones back then said...a lot of things about his characters to the fans, that we ought to take with a grain of annoyingly self-merchandising salt.)

Rudolph, in some name-root cultures, however, means "Red hair", and just sounds funny, ungainly, and pet-pampered by mad scientists.

For what it's worth, he's called "Gossamer" in his officially licensed merch....

https://www.kohls.com/product/prd-45375 ... r-face-tee
"Yesterday is history, tomorrow is a mystery, but today is a gift--that is why it's called the present."
Top

Are we going to get a history lesson everytime someone writes Gossamer?
Top

Evidently yes, as this is the second time it has been brought up. Technically I didn't even write it! Yes, very cool that you know your history (a miracle in itself) but to bring it up again is pointless. What should be wisdom is just just coming off as antagonistic.
Top

That depends on the reason everyone is doomed to repeat it.

I have read that five times and still don't follow.
Top

Just as well, no-one is buying it.

In toy news, here's a look at what's coming from Funko: 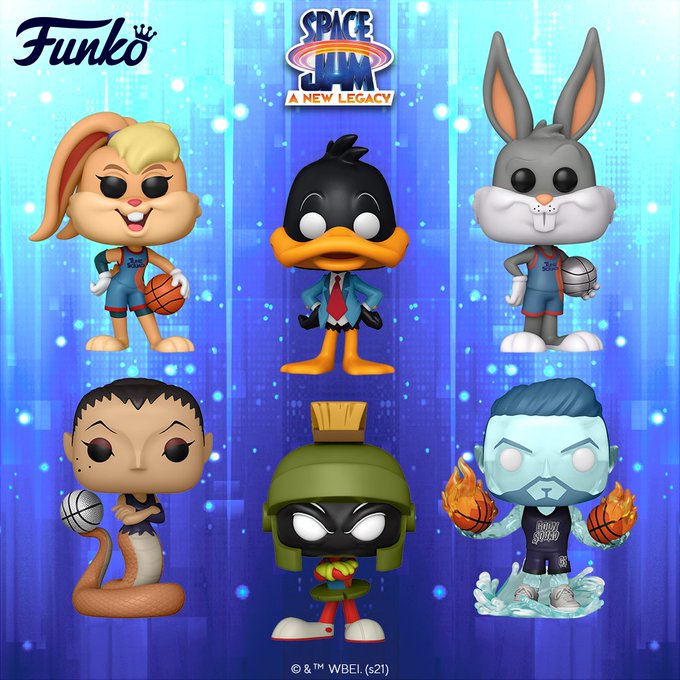 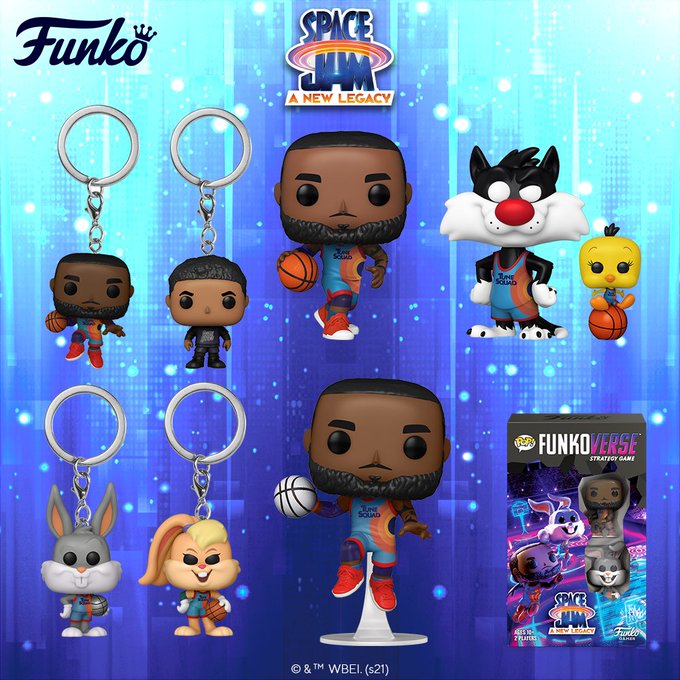 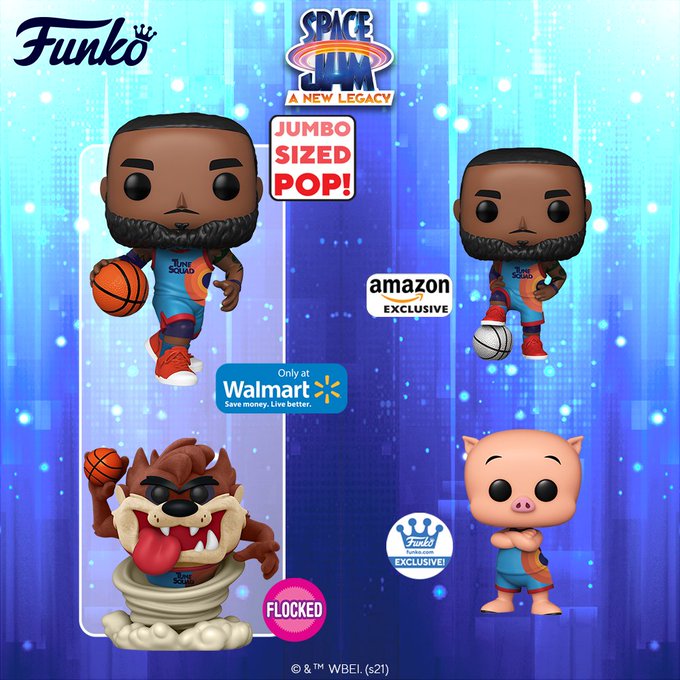 Couple of them are cute. Disappointed there's no Foghorn Leghorn, Yosemite Sam, Speedy Gonzales and Gossamer. There could still be but it's doubtful. Speedy especially needs a new one as his original Pop goes for a fortune!
Top

Yeah, I didn't get the appeal either at first. They looked weird and soulless. I would get the occasional one I thought looked cute, or be gifted them because I liked the fandom. Gradually they just grew on me. It's a mix between reality and cute, fun and nostalgia. They're easily accessible and for the most part affordable. And they have such a vast variety of licenses. "I Love Lucy", "Bewitched"... you don't see figures of them in the wild! I like that they aren't fragile and that's a toy but also works as a collectible. Some translate to the style better while others not so much. Definitely an acquired taste. Count your blessings you don't like them!
Top

I am not quite so fortunate. I think they're terribly cute, and I love the variety of Pops. I have a collection loosely named "oddball heroes." That includes Popeye, Dudley Doright, Space Ghost, Blue Falcon, Buffy (a gift), Austin Powers, and a bunch more. And the Batman '66 figures. And a few DC ones. But I have not bought one in a while. I might need Jeannie, though.

That said, characters like the Looney Tunes gang don't translate so well. I think human characters tend to work best.
Last edited by Randall on April 23rd, 2021, 9:38 am, edited 2 times in total.
Top

I love how you justify having a Buffy...

Yeah, I think I’ve said before that, because animated characters are caricatures to begin with, you can’t really caricature a caricature, so "characters" don’t come off as well, or at all well, as these things.

On the flipside, creating a caricature in the true sense of what a caricature is, in a certain style, such as a Pop, usually works very well. I do have a Cavill Man Of Steel Pop (also a gift!) that I don’t mind so much, since it works, as most of the live/human characters do, as a Pop caricature.

But the animated ones just don’t translate, for me anyway, since they’re *already* fantastical/stylised/designed anyway, just like in the same way Lego works in spoofing the same kind of well-known, basically human, superheroes and characters. In a funny way, Pops of animated characters is like the uncanny valley, and they suck the soul out of them!
Top

Beauty is in the eye of the beholder. My collection mainly consist of Disney, Simpsons, Minions and just about anything really. It's like getting to buy my childhood all over again. Oh well, there are worse addictions.