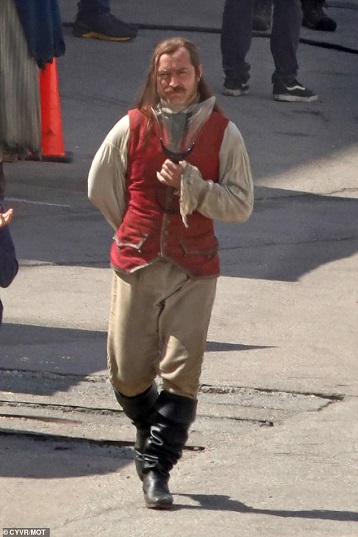 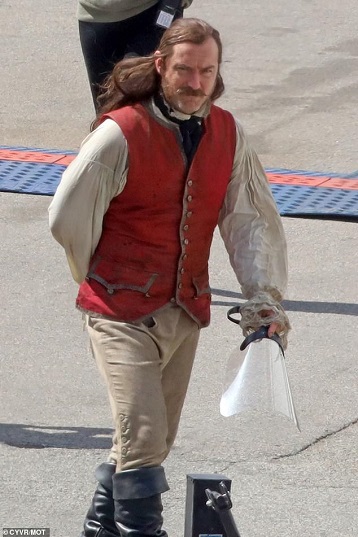 Yeah. I’m sure he’ll do a good job with the part, but in my opinion, right now he doesn’t look remotely scary.
You can’t just have your characters announce how they feel! That makes me feel angry!
Top

I don't know, that receding hairline kinda gives me the creeps. 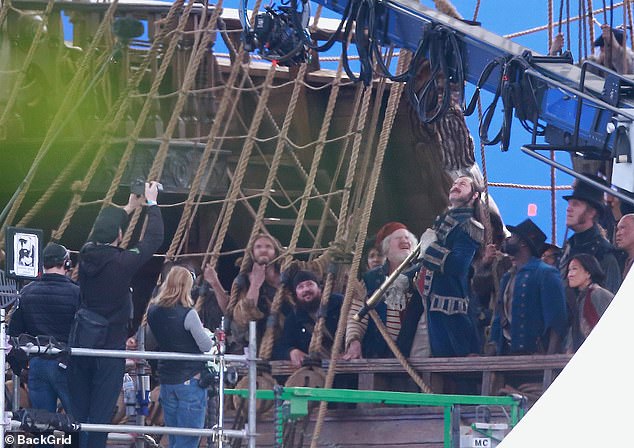 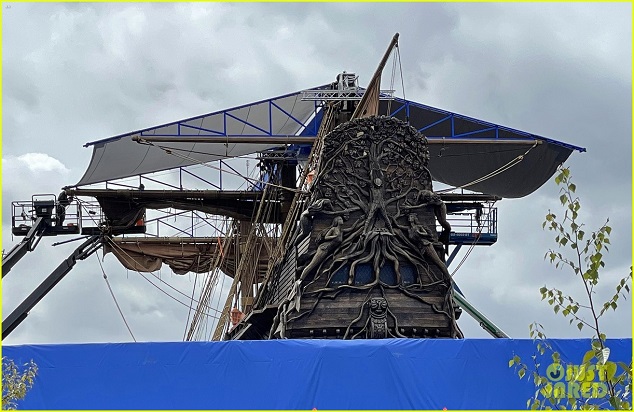 The children actors for The Lost Boys have been revealed. I really shouldn't be surprised, but a major change: Several of the children are girls! 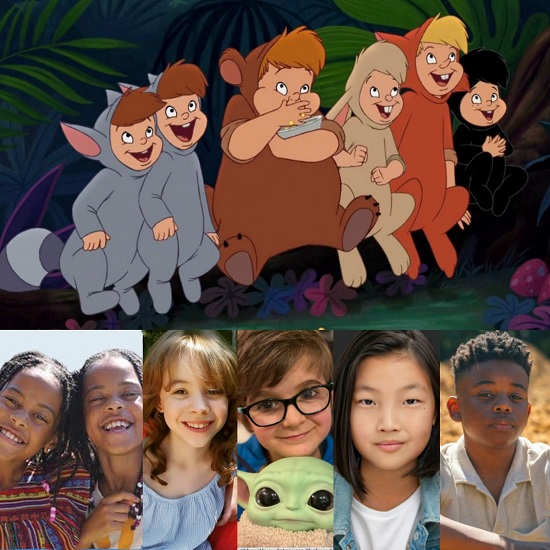 I don't mind diversity, but I loathe gender swapping as it rarely adds anything.
Top

It’s a cute idea, but the characters are SUPPOSED TO BE BOYS—what if they were originally “The Lost Girls” and Disney executives said: “Hey, let’s make them boys!” Probably wouldn’t work out so well.

I don't mind diversity, but I loathe gender swapping as it rarely adds anything.

Yeah, same.
You can’t just have your characters announce how they feel! That makes me feel angry!
Top

The Lost, er, Guys? No, that still doesn’t work!

Blame JM Barrie! He was a weirdo anyway! And apparently sexist! Ban him! Cancel Peter Pan! Wait, why are we making this again? Stop shooting, we can’t release this now!

Well, Barrie did generously took the time to point out WHY there are no "Lost Girls" in Neverland:
"Girls, of course, are too smart to fall out of their carriages."
Top

Everyone knows that Jane was the first Lost Girl anyway.

(I do non-ironically love how images from RTNL are constantly used by mistake on entertainment sites as “stills from the original”)
"Yesterday is history, tomorrow is a mystery, but today is a gift--that is why it's called the present."
Top

It’s a common mistake with franchise films to have sequels mixed up. When Dave Prowse died they showed Vader's entrance at the start of Star Wars, but captioned it as The Empire Strikes Back!
Top

Having girls play Lost Boys is wrong... but then, Peter was usually played by lady actors on stage!
Top

But he was still a boy!

This kind of again goes back to the original text: maybe Barrie should have called them the Lost Children, which would now be the Lost Kids. Although making that change back then would have meant that the story didn’t fit into the Boy's Own adventure mold that it was designed as, albeit one with actually quite well developed female characters: Wendy is, after all, the protagonist on whom the story revolves (if she didn’t rebel against having to grow up then there’s no reason for Pan to come along), and Tink arguably does more to propel plot forward than Pan, who is basically a bland hero, does.

So the females are already quite well established and drawn (Wendy is also the most "real" character in the play and subsequent adaptations), leaving Pan and the Lost Boys to provide the adventure, but one-dimensional, characteristics. There’s no need to make any changes here!
Top

Wouldn't say "bland":
In Barrie's play, Peter is...well, "jerk" might be too strong a term, but, being a 10-11-yo. boy, he's not particularly mindful of other people's needs and feelings, especially Wendy's, Tink's or Tiger Lily's. That's supposed to be intentional, since Barrie was sentimentally suggesting "boyhood", and emphasizing how mature Wendy was for her age, as the Den Mother.

Disney's Pan was older, about Bobby Driscoll's 13-14, but they still managed to capture the boyish Egotistic-Jerk angle of Barrie's character, and make him a rollicking boys'-hero pirate-fighter. That's not easy to do, especially after just aceing the equally hard-to-correctly-interpret Alice in Wonderland.
Top
Post Reply
59 posts