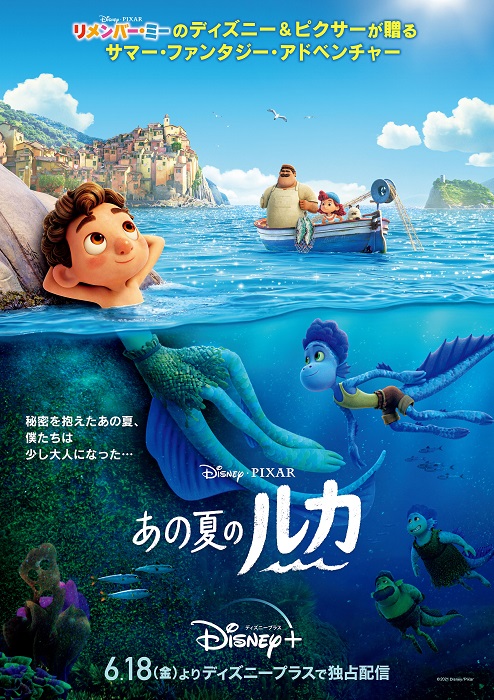 The Luca shot where he morphs is really well done. Seeing freckles appear where his spots were, the color of his Sclera changing (Iris too it looks like), and the added volume to the eyebrow and hair. Cute how he gets a curl. Also neat to hear them speak japanese!
Top

Wow...that’s quick! The closer it gets the more and more truly excited to see this. Looks the most fresh animated film in a long while.
Top

Should come as no surprise that I feel the same way! Just looks so good and nostalgic.
Top

Featurette with the cast: 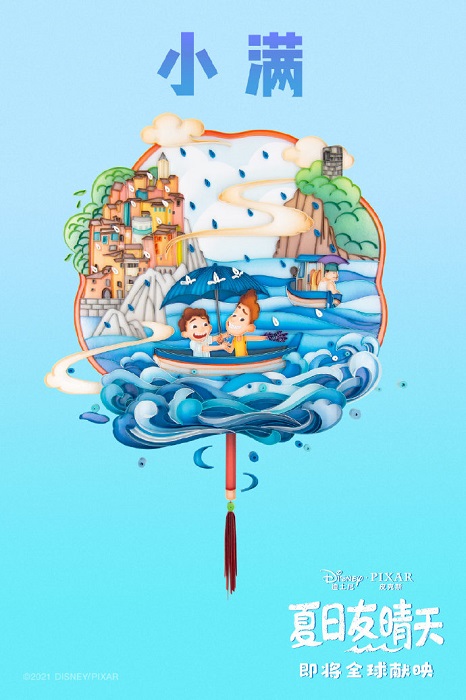 A look at some merch: 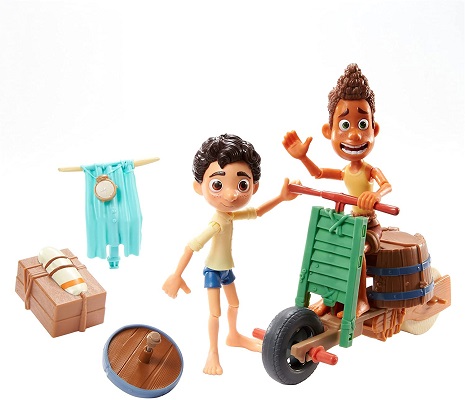 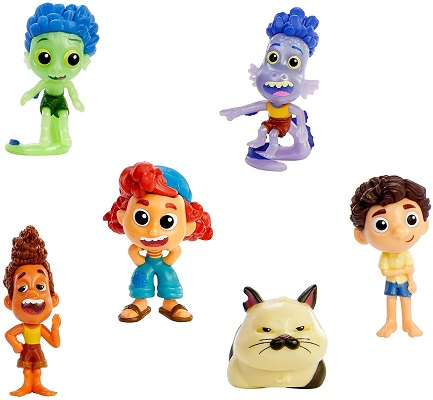 Yep, you know I'm eyeing the Pops! Think they got them good. I especially love the sea monster versions.
Last edited by Daniel on May 28th, 2021, 4:29 pm, edited 1 time in total.
Top

Look at all those toys for a direct to video tv movie!
Top

First reactions are coming out:

The music, language, & food are a love letter to the Italian Riviera. #PixarLuca

There’s something really beautiful about how LUCA captures young friendship & how those early bonds shape us. The character design (resembling the director’s short LA LUNA) & the use of color is distinctive & vibrant. The scope & cultural specificity are perfectly tailored to it.

LUCA is a ray of sunshine. Vibrant & warm with strong themes on individuality & friendship. While not quite top tier Pixar, there’s little to complain about here from its lively pace, sweet humor, lovely score & exuberant voice performances. I wish I could’ve seen it in a theater.

On that subject, Luca will play exclusively at The El Capitan Theatre from June 18-24.
Top


Hasn't been revealed in trailers, although a video I posted earlier kinda gave it away. They look cute as humans.
Top

At least the ads are giving more of an idea of the plot (Pixar remains closed-mouth in their marketing, even though DreamWorks is no more).
Although said plot they're showing seems to be "The Shape of Water meets Ranma 1/2".

Hmmm...a little disappointing for me, actually. After such different, magical whimsey, the parents clip sinks into the usual slappy-face, fast-talking, sub-Diz/Pix fare. Hopefully there’s not too much of it in the actual movie, but I was enjoying Luca being seemingly devoid of this sort of thing for a change.
Top

DreamWorks is still around, Eric. Nice try, though.
"Yesterday is history, tomorrow is a mystery, but today is a gift--that is why it's called the present."
Top

Leaving aside the re-animated zombie corpse of "Croods: a New Age", now that Katzenberg's evil spirit no longer gives it life...

In Luca, we've got "Setting", and we've got "Gag plot", but I'm not getting a sense of the indefinable Third Ingredient that makes a Pixar Film that leaves you with the huggies on the way out. (The one that TS2 & 3 had, but 4 didn't.)
Onward just started to get one by the end, which is why I give it more slack than the haters saying it's one of the "weaker" films, while Soul was so determined to shovel the Third Ingredient on in piles, they forgot to really establish the first two.
Top

Going by your track record that must mean Dacey is correct.
Top
Post Reply
87 posts