Those were both fantastic and inspiring!
Top

Check this out, a cool post about easy cartoon characters drawings https://avatoon.net/easy-cartoon-charac ... ings-2022/

This seems an appropriate thread for this super blast from the past:

be warned: only 12 episodes were made .. and the story (what little there was) was only just really getting started, when the series abruptly stopped.

Still -- of all the dozens of retro-inspired online Flash animated series of the late-90s/early-00s -- this one had the 'snappiest' cartoon style, IMO. 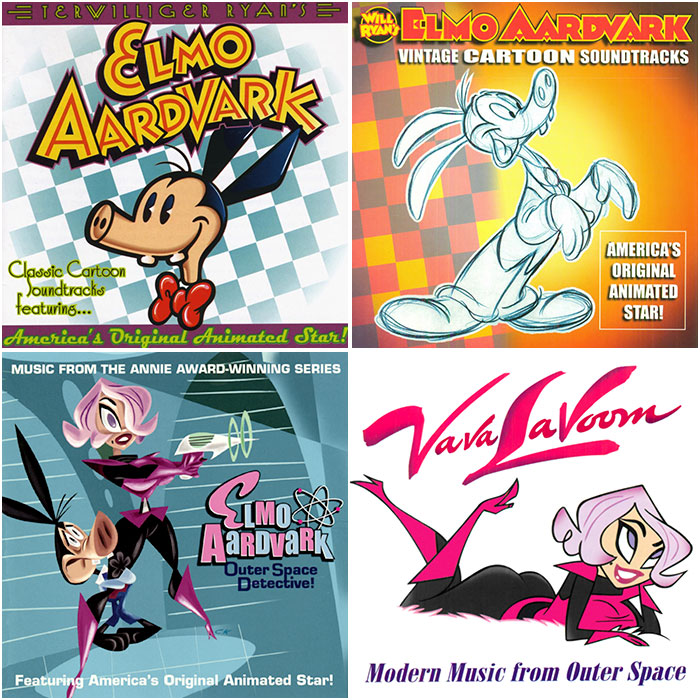 .
Just some silly fun stuff that I haven't thought of, in many years .. but which I had fun revisiting, tonight.

I don’t think I ever heard of this on this side of the pond, although given the names involved I’m not surprised at the style. I look forward to checking out more!

Unfortunately .. the linked YouTube playlist contains the 'complete' series; so, there isn't any more.

Apparently, 26 episodes had been planned .. but at one to two minutes per episode -- and with a week's wait between episodes -- it's perhaps no surprise that the series fizzled out (as so many other Flash-animated online series of that era also did).

Elmo Aardvark did appear in a few other animated music videos, which seem to have been lost to the internet ether.

One of my favorites was set to this 'japanese' version of Elmo's theme song:

Again, the 'shtick' was nothing new; Elmo was supposedly a 'lost' cartoon star from the silent era .. similar to Yakko, Wakko & Dot (although the EA:OSD series itself paid homage to the early works of Jay Ward or Hanna-Barbera) ..

.. but both the animation and the music were lovingly crafted, with authentic 'vintage' style.

Oh, I meant "more" than just what you’d posted above. Despite being super-short I still need to watch the full "series"…well, what there is of it!