Just a heads up that this Friday is your LAST DAY TO ENTER! Only 25 entries in so far. That'd be an all-time low -- meaning your chances to win are that much better!
Top

Just submitted my votes. I used the same tactics as last year relied on the results of the Guilds, no thinking allowed. Somehow though I expect my results to be worse than last year, especially since my tactics meant I had to choose Hidden Figures over La La Land.
Top

I finally decided to toss in a ballot, as well.

Though, I've always done poorly in this contest (I once managed to place 'dead-last' for two years in a row) ..

so -- to paraphrase James -- everyone else's chances just got even better..!

Today is your last day to enter!

And don't forget our Oscar chat this Sunday!
Top

Glad I got in on time. I missed out the last time.
Top

And the deadline has passed. Looks like 82 entries this year! That includes 12 previous winners -- 3 of whom are two-time winners. Good luck to all!
Top 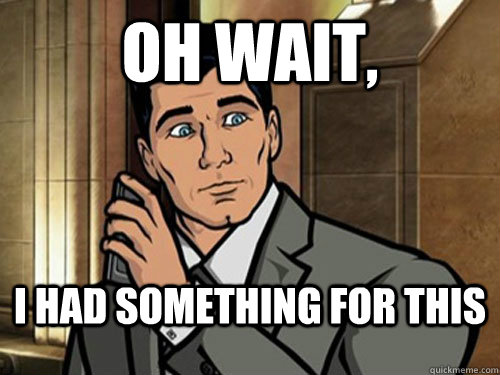 I do so bad at this contest every year. I always end up in the bottom of the contest results. Oh well. I am kind of good at guessing the animated film winner but this year had some good ones so i'm not so sure who will win it this year.
Top

With Moana and Zootopia both socially cult-loaded for voters, I can't even vote the Animated favorite this year with any degree of confidence--
That's it, I'm sitting out the contest (since I haven't seen L3, and can't arbitrarily hand out which ones it'll "sweep" at random for lack of better nominees), but might stop by the chat.
Top

Congratulations to our winner "dmccd777" - who correctly predicted 17 of the 22 categories we count!

Thanks to everyone who played. See how you placed here:

69th place. My best score yet! LOL! I did get all the animated ones right this time.
Top

Wow. I did pretty badly this year, especially compared to last year! Last year I was in second.
"Yesterday is history, tomorrow is a mystery, but today is a gift--that is why it's called the present."
Top

Last place, again. How did I know that would happen..?